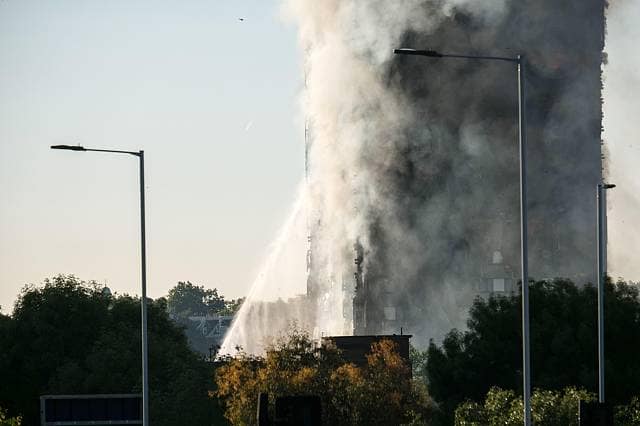 Notting Hill tower inferno: Police have said the number of dead is now 17

The Metropolitan Police commander, Stuart Cundy has confirmed, Thursday morning that the number of those who perished is now 17. Commissioner Dany Cotton of London Fire Brigade (LFB), has said that the serach could take weeks and that there are “unknown numbers” in the Grenfell tower block.

Cotton went on to say that specialist search dogs will be used, they are lighter than a human can cover a wider area much more quickly however, police and emergency workers do not believe that they will find anymore survivors.

LFB are now going to make internal structures of the building safe before they can enter to undertake a more detailed search. Commander Cundy said that this is going to a long and lengthy search.

Cotton further said that a fingertip search will be conducted so that relatives can be told with certainty as to who has died.

It has been confirmed that 34 are in hospitals across the capital and 17 of those are still in a critical condition. Commander Cundy said the death toll could be higher than 100 people.