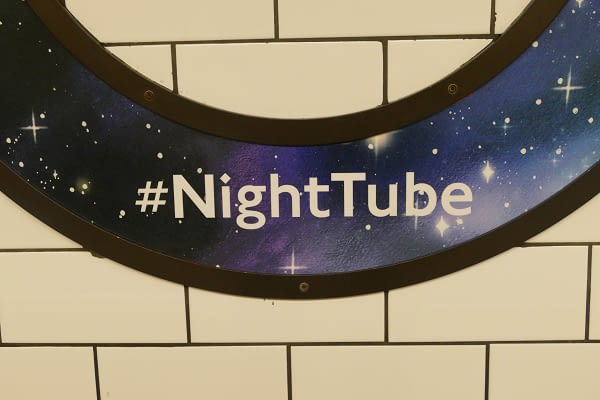 Plans to restart the Night Tube this weekend has been hit with a strike because Transport for London (TfL)  have “ripped up” the agreement by changing rosters, says the RMT union.

TfL have said that no jobs are being lost and the changes to the rosters would work four Night Tube weekends a year.

Member of the RMT union will walk out at 8.30pm on the Victoria and Central lines, whilst on Friday Tube services had disruption as drivers staged a 24 hour strike.

RMT general secretary Mick Lynch said, “The widespread impact on services is solely down to management failure to recognise and address the anger of their staff at the imposition of damaging and unacceptable working practices.

“This action was wholly avoidable if LU (London Underground) bosses hadn’t attempted to bulldoze through arrangements that abolished the Night Tube driver grade, lumping everyone into a central pool where they can be shunted about at will in a drive to cut costs.

“Our members have spoken and it’s time for London Underground to start listening.

“The Mayor and his officials need to recognise our determination to defend progressive and family-friendly working practices. We remain available for talks.”

Andy Lord, London Underground’s managing director, said, “I am very sorry for the inconvenience that this strike action is causing. We understand that our customers will be frustrated by the RMT’s strike action, which is timed to cause maximum disruption to London.

“This action is the last thing London needs as it recovers from the pandemic, which is why we have done everything we can to get this action called off.

“We are expecting to operate a reduced service overnight tonight on the Central and Victoria lines and on 3-5 December, 10-12 December and 17-18 December. Customers are advised to check before they travel and use buses to complete their journeys where required.”

Nick Dent, director of London Underground customer operations said, “At such a pivotal time for the capital’s recovery, we are hugely disappointed that the RMT is threatening London with this unnecessary action.

“By making changes to Tube driver rosters we have provided greater flexibility for drivers as well as permanent work and job security, something welcomed by all other unions”

Thousands more Tesco staff support strikes which could cause disruption...

‘Failure to secure government cash’ could lead to the entire...