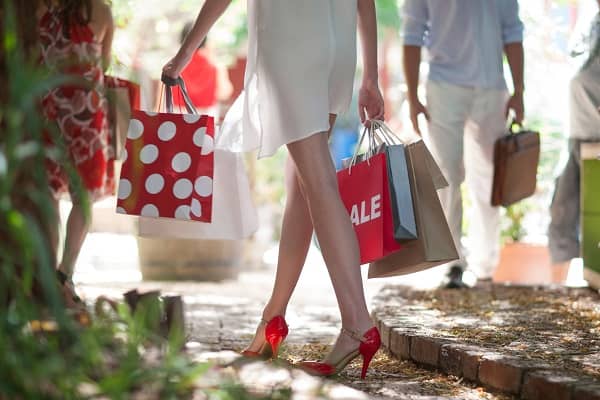 Next is widely considered a best-in-class retailer and today’s results offer ample evidence of why that is the case.

Bosses at Next are well-versed in how to operate successfully as a public company, demonstrating fluency in the art of expectation management.

This helps explain how, right in the middle of the worst cost-of-living crisis in a generation, the company has been able to deliver better-than-expected numbers.

“Next has also benefited from market share gains as competitors like Topshop and Debenhams have disappeared from the high street,” said AJ Bell’s Russ Mould.

“It seems the hot weather has been helpful too as it encourages shoppers to splash out on summer outfits, while a flood of weddings, after people were prevented from celebrating their nuptials properly during the pandemic, has also contributed to the robust trading.

“True to form, while it has lifted expectations modestly for the full year, Next is not getting carried away. There is no value for the company in letting exuberance about its resilient performance go too far.

“Next isn’t just playing a game here either, it is likely that things will get tougher before they get better.

“At least people can have some confidence that Next will do the best possible job of managing whatever challenges it faces and that it should do OK where other less durable competitors have fallen by the wayside.”