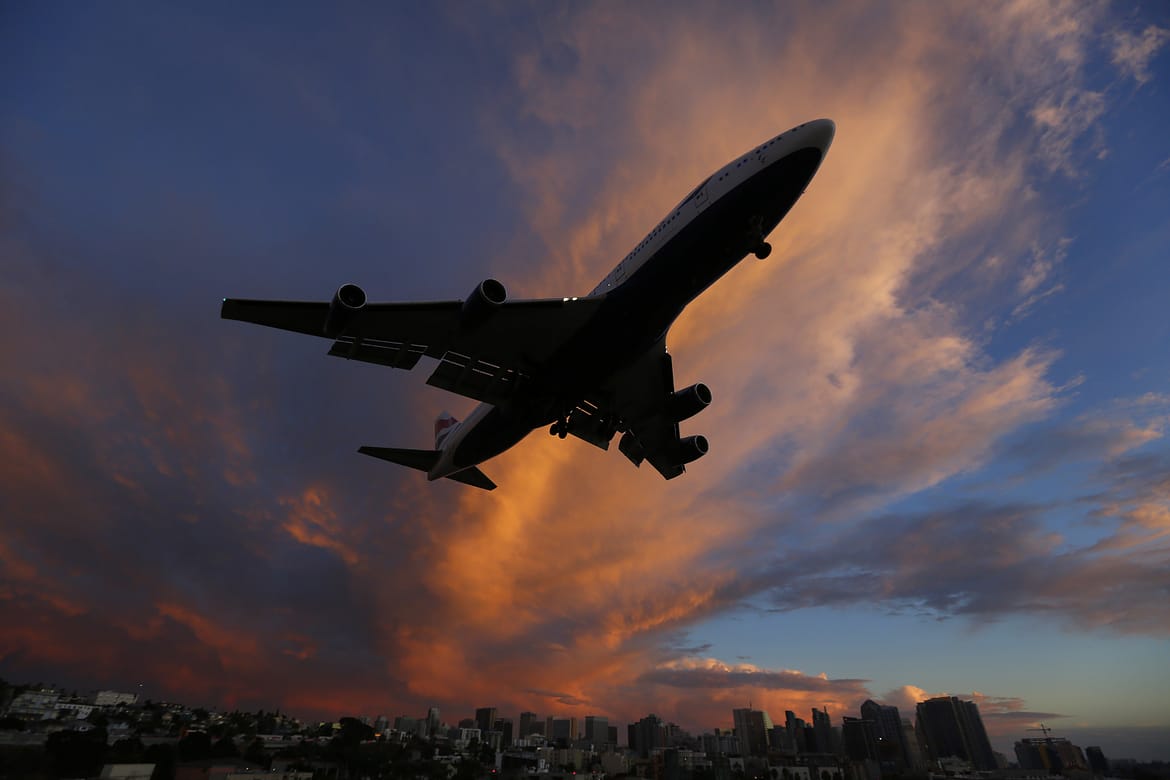 New Zealand Prime Minister Jacinda Ardern has announced that the country is exploring the possibility of opening more “travel bubbles” with other nations around the world. This will be the next step in reopening international travel after the COVID-19 pandemic.

Citizens of the United Kingdom, like many travelers, have been unable to visit the island country on the other side of the world for over a year. This is because New Zealand’s COVID-19 travel restrictions have barred the majority of foreigners from entering.

When coronavirus first appeared, New Zealand’s government was quick to act. In March 2020, it imposed a strict travel ban on passengers arriving from abroad. Not even travelers with a valid New Zealand visa or Electronic Travel Authority (eTA) could enter.

These restrictions have been maintained throughout the pandemic. The only international travelers who have been allowed to enter the country in this time have been New Zealand’s own citizens returning home and certain other exceptional cases.

More recently, Ardern’s government has made moves to reconnect with the rest of the world.

New Zealand has opened travel bubbles with Australia, the Cook Islands, and Niue. Individuals who have been in one of these locations for the past 14 days can now fly to New Zealand.

Over 70,000 travelers have entered New Zealand from Australia since the travel bubble opened. More than 57,000 have made the journey the opposite way.

However, there is still no sign of a travel bubble between New Zealand and the United Kingdom.

Before opening the travel bubble with the Pacific island territory of Niue, Ardern gave a speech explaining: “In this phase, where vaccine roll out in New Zealand is incomplete, the number of countries we can safely open up to is limited.”

The Prime Minister went on to say that to open a travel bubble with a country, it must have the same status as New Zealand itself. The risk of bringing COVID-19 into NZ must be as low as carrying it the other way.

“I do anticipate there will be other countries we can explore opportunities with,” Ardern added. Whether or not the UK will fall into this category remains to be seen.

The number of COVID cases has fallen dramatically across England, Scotland, Wales, and Northern Ireland since January 2021. The rollout of vaccines in the UK has been quick and efficient compared to many parts of the world, with over half the population receiving the first dose and around 30% fully vaccinated by mid-May.

These factors have led many countries to reduce travel restrictions from the UK. The success of vaccines and falling rates show that the situation is improving.

However, the pandemic is far from over. There are still thousands of active cases in the United Kingdom of Great Britain and Northern Ireland and 78 new COVID hotspots have recently been identified. It is likely that it will still be some time before New Zealand offers to form a travel bubble with the UK.

New Zealand is still rolling out its own vaccination programme. The plan is to administer over 1 million doses by June and to have every New Zealander aged 16 and over vaccinated by July. As it stands, the government is in no rush to open its borders to more countries until a greater proportion of the population is inoculated.

Despite this, there is hope that a plan to reopen the country to international travel is underway.

Prime Minister Ardern has said that she will lead trade and promotional delegations to various countries around the world. These trips and talks with foreign leaders may lead to the organization of further travel bubbles or other arrangements for international travel.

Australia will be the first country to receive a delegation from New Zealand, currently arranged for early July 2021. Ardern is said to also be looking to plan delegations to the US, China, and Europe.

It is currently unknown whether the visit to Europe will include the UK. If it does, it may be possible for British citizens to return to New Zealand in the near future.

“These trips may not have been overly notable pre-COVID, but they are hugely significant in light of the domestic realities we’ve been experiencing, and the global ones that still persist,” Adern was quoted as saying.