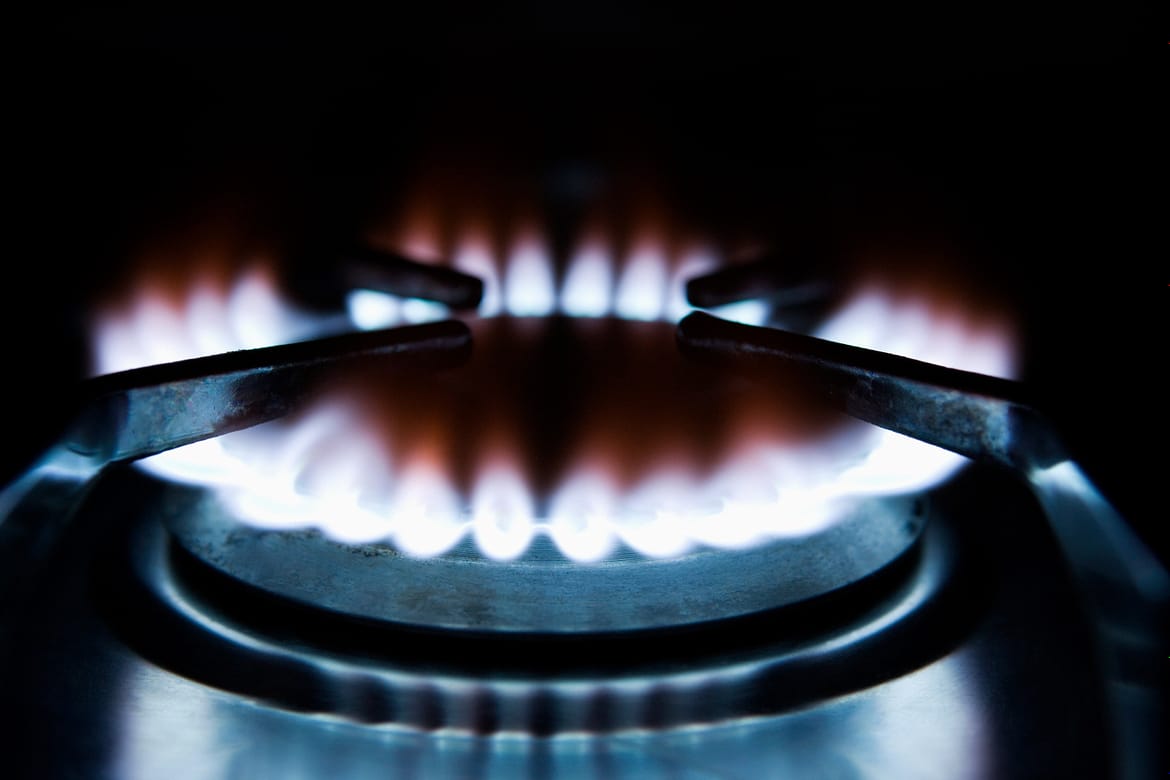 New bill to ‘force energy companies to change their ways’

Legislation is being introduced to Parliament today

Prime Minister Theresa May will cap the energy bills of 11m British households for as long as five years under a new law introduced to Parliament today.

Announcing the bill, May said it would “force energy companies to change their ways”.

The new legislation — which the government hopes will become law before next winter — will force the energy regulator Ofgem to limit what companies can charge customers for their standard variable tariffs.

Energy UK, representing energy suppliers, said it was vital the cap did not stifle competition.

Cracking down on “rip-off” energy tariffs, May said: “It’s often older people or those on low incomes who are stuck on rip-off energy tariffs, so today we are introducing legislation to force energy companies to change their ways.”

“Our energy price cap will cut bills for millions of families. This is another step we are taking to help people make ends meet as we build a country that works for everyone.”

The government also said that some customers are being charged more than £300 than they should be, and the cap will apply to expensive plans that customers are moved to when their cheaper fixed deals end.