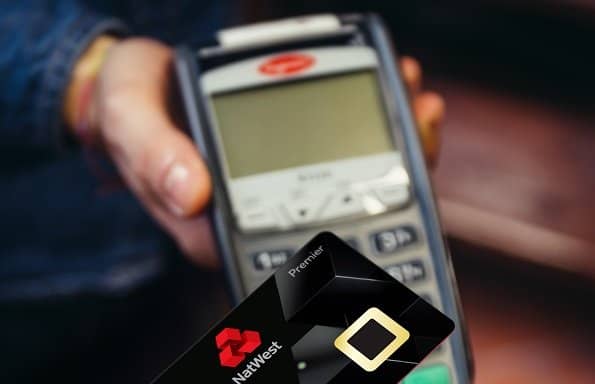 The rehabilitation of Natwest, formerly Royal Bank of Scotland, in the wake of the financial crisis has taken so long that the company has found itself still in the recovery room as the next big crisis hits.

“More than half of its shares remain in public hands and a return to full privatisation seems as far off as ever.

“In the immediate future, and like its peers, the outlook is somewhat better than had been feared with impairments coming in at the lower end of guidance and the company receiving a boost from a pick-up in lending.

“However, whether the situation can remain this way as UK joblessness grows is another question and, in fairness, it is one which the bank acknowledges.

“Profitability is already fairly weak thanks to ultra-low interest rates, it might not take much to tip the bank into a loss.

“The destiny of its dividend depends on a decision by the regulator – expected before the end of the year – at least here Natwest can point to probably the most generous capital buffer in the sector. Though, whether that will be enough to sway the decision in such an uncertain environment remains to be seen.”

Putin drafts in Syrian military who specialise in...

One in five major businesses had planned to...