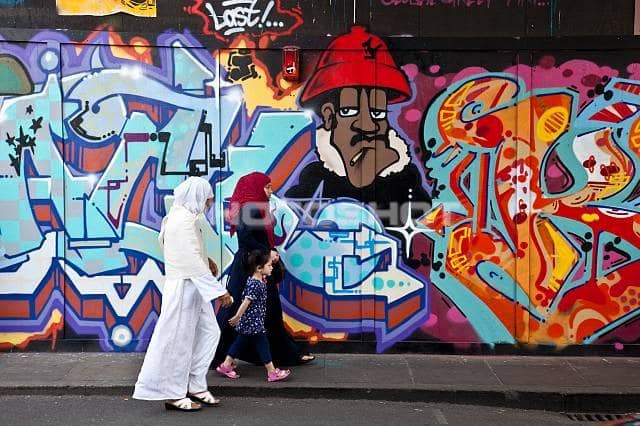 Muslim women are struggling to find a job in Britain, a report by MPs has found.

The Women and Equalities Committe said the muslim women are the most economically disadvantaged group in the UK.

“We are making progress – for example, there are now 45% more Muslim women in work than in 2011 – but we know there is much more to do,” the government spokesman added.

The report highlighted that Muslim women are facing discrimination because of their religion.

“The impact of Islamophobia on Muslim women should not be underestimated.”

“They are 71% more likely than white Christian women to be unemployed, even when they have the same educational level and language skills.”

“The impact of the very real inequality, discrimination and Islamophobia that Muslim women experience is exacerbated by the pressures that some women feel from parts of their communities to fulfil a more traditional role,” the committee said.

“The Equality Act applies to everyone and all women, regardless of faith, should be free to make their own choices about all aspects of their lives, including education, employment and dress, and subsequently be empowered to overcome the disadvantages they may face,” the report concludes.

“The government must introduce a plan to tackle the inequalities faced by Muslims by the end of the year,” the committee said.

Although in some local authorities Muslim women’s participation in higher education is now greater than that of Muslim men, the proportion unemployed and looking for work is significantly higher among females.

“We call on the Government to introduce a role models and mentoring programme aimed at Muslim women to help them realise their potential in employment,” the report said.

Maria Miller, who chairs the Women and Equalities Committee, said: “Muslim women particularly, face really unacceptable levels of discrimination and that discrimination comes from the workplace, from employers, but also from within communities as well.”

More on this story

Labour’s vote appeal to be heard

The ordinary people preparing for a Russian invasion

Can killer whales explain why women stop having children?

Is some Olympic commentary sexist?

The 73-year-old teaching Indian girls how to defend themselves

How Britain’s best-known cyclist has re-established his image

‘I left in tears’

Your stories of being sexually harassed at work