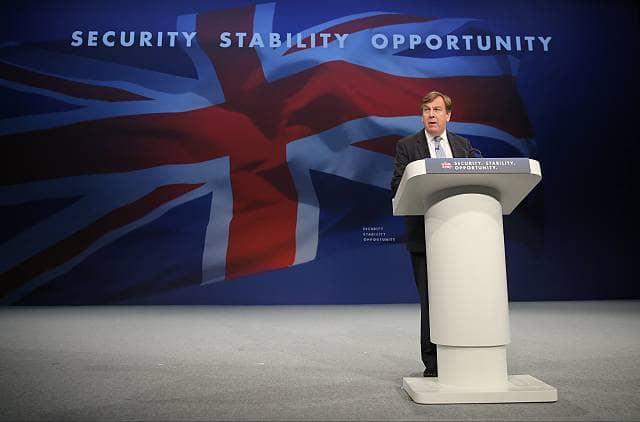 John Whittingdale OBE Conservative MP has warned, that ministers risk dragging the UK into a “draconian censorship regime” as they are clamping down on social media and tech giants.

The white paper is likely to contain measures to make tech giants and social media networks more accountable, for content on their platforms.

However, Whittingdale fears plans could “give succour to Britain’s enemies,” allowing them to further excuse or censor their own people.

Writing in the Mail on Sunday Whittingdale said, “With their ‘duty of care’, well-meaning ministers want the same laws to apply online as offline, but they risk dragging British citizens into a draconian censorship regime instead.”

Although he did acknowledge it was “right” to crack down on the internet being used by paedophiles, organised criminals.

He added, “However, countries such as China, Russia and North Korea, which allow no political dissent and deny their people freedom of speech, are also keen to impose censorship online, just as they already do on traditional media.

“This mooted new UK regulator must not give the despots an excuse to claim that they are simply following an example set by Britain, where civil liberties were first entrenched in Magna Carta 800 years ago.”

Internet safety expert John Carr has also voiced concerns, and said there should be no political involvement as to how the internet is managed.

Mark Littlewood, director general at the Institute of Economic Affairs said, “These draconian regulations will do more harm than good, ushering in new levels of censorship and killing innovation along the way.

“Tech firms understand the importance of tackling harmful material, and are already responding to pressures from their customers and investors who don’t want to see paid advertisements next to extremist content.

“But the threat of fines, or even prosecution, for CEOs if harmful material is posted on their platforms will radically alter the public’s ability to share content online. Such extreme regulations will lead to the adoption of risk-adverse policies, resulting in a downturn for user experience, and more importantly, a crackdown on free speech.

“Granting the UK government power to dictate what content is or isn’t appropriate for people to see sets an extremely dangerous precedent. Instead, more self-regulation should be encouraged to tackle the issue.”