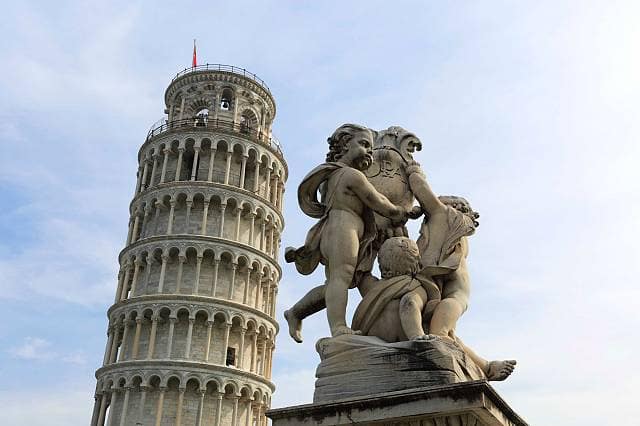 How to get the perfect photo and avoid the crowd

Huawei, the global technology leader, today reveal that 58% of Brits avoid some of the most beautiful locations abroad when on holiday. Conducted by Huawei to celebrate the recent launch of the Huawei P20 Pro, the world’s first triple lens camera on a smartphone, the report of over 1,000 people revealed that overcrowding (25%), being unable to get up close (22%) and struggling to get the right angle or lighting (16%) were listed as the top reasons why Brits fail to get those Insta-worthy images of Europe’s most loved landmarks.

When it comes to photographing local landmarks, a look across the nation reveals that 1 in 4 Brits (25%) are most exasperated by Snowdonia in Wales, closely followed by Stonehenge (16%) and royal residence, Buckingham Palace (12%).

Top ten trickiest landmarks to photograph across Europe (according to Europeans)

With UK tourists spending a collective 25 million hours just to queue, view and photograph landmarks, nearly half (45%) are becoming increasingly frustrated trying to capture the picture-perfect holiday shot. The younger generation in the UK are the most anxious age group when it comes to capturing that perfect photo, with 76% of 18 – 24 year olds becoming stressed and 1 in 10 taking up to 400 photos on average during their getaway to capture the ultimate shot.

“We are committed to identifying and alleviating the common frustrations that people experience with technology” says Andrew Garrihy, Huawei Western Europe Chief Marketing Officer. “By combining the most advanced camera system with the most intelligent camera experience, the Huawei P20 Pro is able to bring point and shoot perfection to the smartphone and help people to easily capture that picture-perfect shot.”

Helped by the world’s first Leica triple camera on a smartphone and featuring a telephoto lens which delivers 5x Hybrid Zoom, it is now possible to photograph holiday landmarks from a distance in outstanding clarity, eliminating the need to queue.