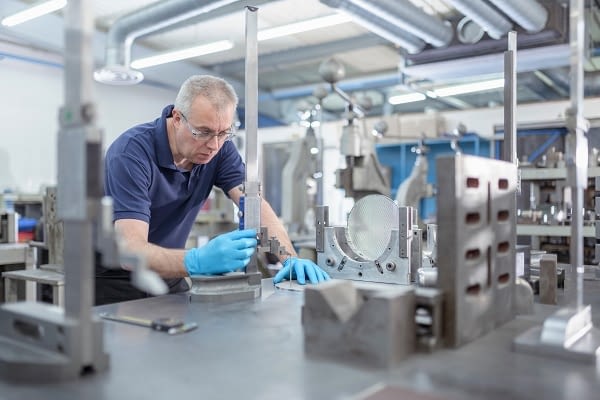 It only took one comment from the boss of drugs firm Moderna to derail markets once again. Stéphane Bancel said he believed existing vaccines would struggle with the Omicron variant, leading to a renewed sell-off in shares and oil prices.

Markets hate uncertainty, and this is precisely what we have now. No-one knows how much trouble the new variant is going to cause, and so it seems plausible that we will see heightened volatility on the markets until there is adequate data to better understand the lay of the land.

“However, in the bigger scheme of things today’s sell-off could have been a lot worse. European markets were down 1% or less. That’s become a normal day’s movement on many occasions over the past year or so,” AJ Bell investment director Russ Mould said.

“The biggest contributor to the FTSE 100’s 0.8% decline in points terms was pharmaceutical company AstraZeneca, perhaps as investors reacted to the warning from Moderna’s boss that existing vaccines wouldn’t work as well with the new variant. That might lead some investors to think AstraZeneca’s earnings forecasts might need to be downgraded.

“Though it would be far too premature to see that happen immediately given the lack of sufficient data to prove Stéphane Bancel’s theory.

“Interestingly some of the big mining stocks saw share price gains. If the new variant causes disruption to economic recovery, one might conclude that commodities demand could weaken. However, the fact that stocks like Anglo American are rising in a falling market would suggest that investors aren’t panicking and automatically dumping anything economically-sensitive.”