Home Business NewsBusiness Millennials would rather lose one of their five senses, than give up their smartphones 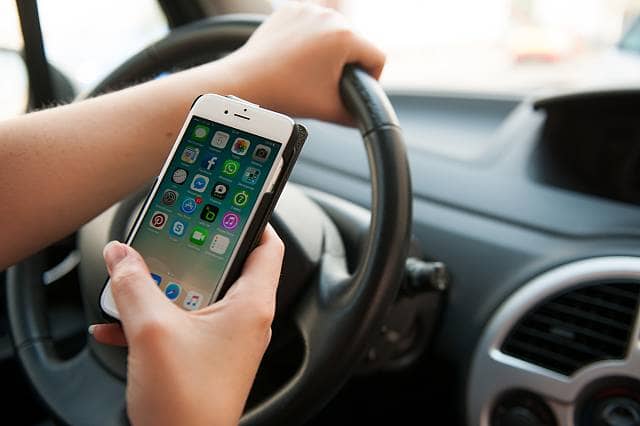 Millennials would rather lose one of their five senses, than give up their smartphones

New survey reveals that nearly a quarter of millennials would rather lose one of their senses, than give up their phones indefinitely. A further 1 in 10 said they’d even sacrifice a finger.

The survey, conducted in June this year, asked more than 500 males and females aged between 18-34 years what they would prefer to forgo if it meant they could keep their smartphones.

A total of 23 per cent of respondents chose their smartphones over one of their five key senses – touch, smell, hearing, sight and taste.

Smell was the most common sense to be sacrificed, polling at 64%.

And 10 per cent said they would happily cut off one finger – of their choice.

One female respondent, who wished to remain anonymous said: “I can’t live without my phone, it’s integrated into every part of my life. To give up travelling, sex or my social life would render my phone useless – they are all completely co-dependent”.

Sam Furr, founder of Tappable, said: “Technologies close the gap on distant communities, creating a space that the younger generation can collaborate, interact and share. Something no other generation has experienced”.