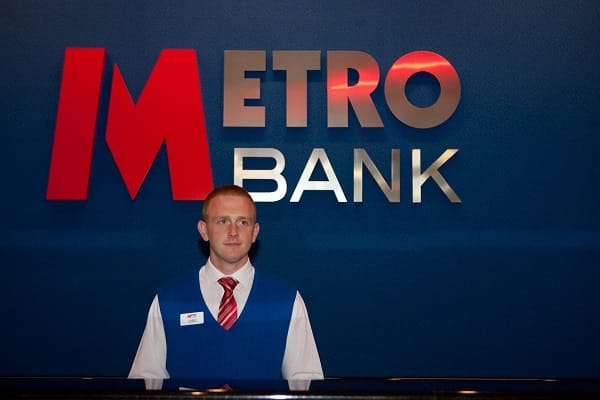 The Prudential Regulation Authority has fined Metro Bank £5.4m for reporting failings between May 2016 and January 2019.

“In the years before the 2019 announcement, Metro Bank pursued a rapid growth and expansion plan and increased its number of high-street branches and customers, growing core deposits and lending. However, during this time, Metro Bank failed to ensure the commensurate development of, and investment in, governance arrangements and systems and controls relating to its [regulatory reporting]”, the PRA said in a statement.

Metro Bank said in a statement it had agreed the resolution of the issue with the PRA and that the bank had since made “significant improvements to and substantial investment in its regulatory reporting processes and controls”.