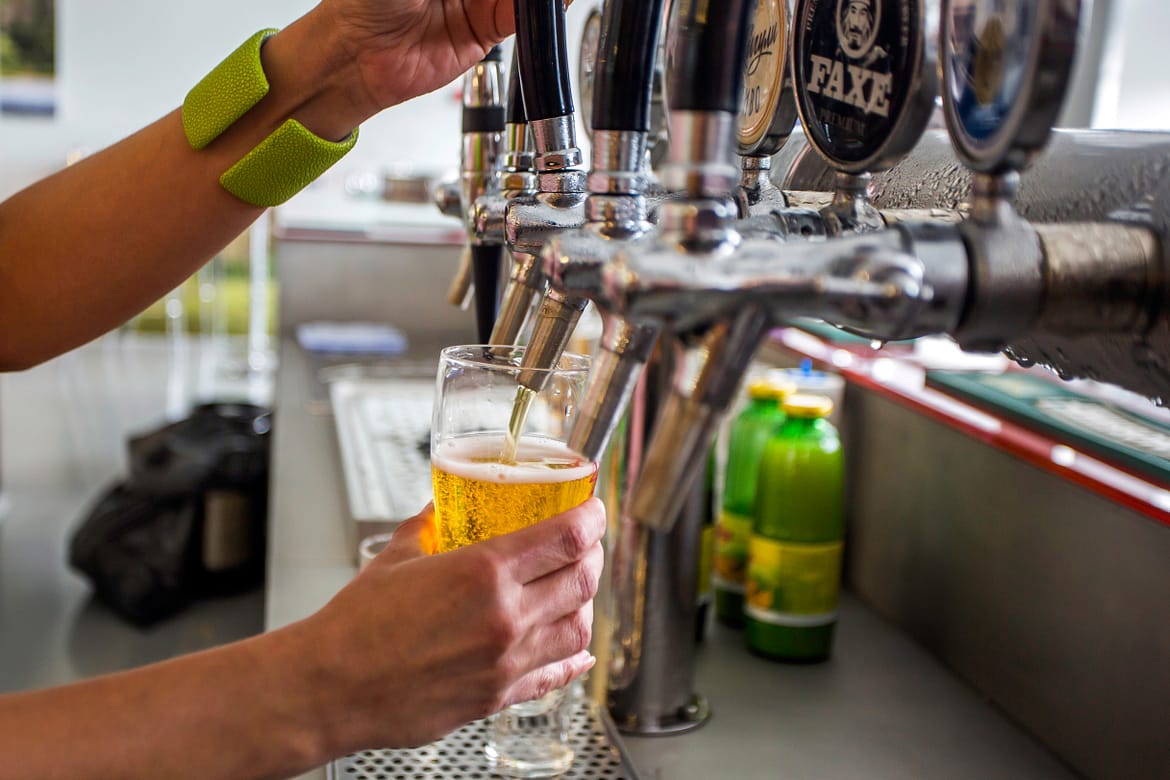 New measures to halt the shocking number of pubs closing their doors across the capital have been set out by the Mayor Sadiq Khan in his draft London Plan.

London has lost an average of 81 of its pubs a year since 2001 – and the Mayor is vowing to protect them.

The draft London Plan – the Mayor’s overall planning strategy for the capital, to be published this week – will push local authorities to recognise the heritage, economic, social and cultural value of pubs and ensure they are protected for local communities. It will also ask boroughs to back proposals for new pubs to be built in appropriate locations, to stimulate town centre regeneration.

Sadiq will introduce the Agent of Change principle in his draft London Plan. This means that developers building new residential properties near pubs will be responsible for ensuring they are adequately soundproofed and designed to reduce sound from nearby pubs, clubs and live music venues, instead of the crippling cost falling on the pubs and clubs.

Boroughs will have to refuse proposals from developers that have not clearly demonstrated how they will manage this noise impact.

The Mayor will lay down plans urging boroughs to resist applications to redevelop areas directly connected to public houses – such as beer gardens, function rooms or landlord accommodation – so that they retain their appeal to local people and visitors and remain viable businesses.

The decline of the number of pubs in the capital suggest they are coming under increasing threat over a range of issues, including development, rises in rents and business rates and conflicts with residents.

Mayor of London, Sadiq Khan, said: “Pubs across the capital are often at the heart of our communities or of historic value and should be protected by local authorities in order to protect the capital’s unique character. From historic watering holes to new pop-up breweries, nothing defines the diverse and historic character of the capital better than the Great British Pub.

“That’s why I’ve set out measures in my draft London Plan to protect pubs against redevelopment, ensure they can co-exist peacefully with nearby residential properties and ensure that councils across the capital recognise their importance to the city’s cultural fabric.”

A recent survey of international visitors to London revealed 54 per cent visited a pub during their stay in the capital, underlining their great cultural importance to the city and their deep connection with English culture.