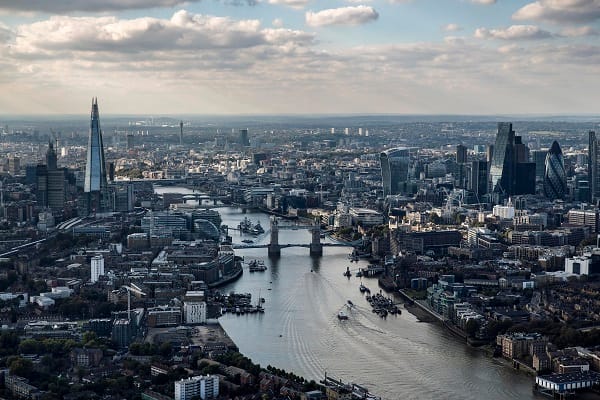 Red was the dominant colour on the markets across Asia and Europe, following a similar showing on Wall Street last night. Investors just cannot find a good enough reason to shift their bad mood and so the selling continues.

The FTSE 100 fell nearly 1%, thanks mainly to weakness in commodity producers. The basic materials sector, which includes miners, and the oil-heavy energy sector both dropped by 1.3%. Close behind was a 1% drop in the real estate sector. Healthcare, industrials and utilities were also weak.

Investor sentiment towards commodity producers is heavily influenced by the global economic outlook which is not great at present. The market is worried that central bankers will make a policy mistake in their fight against inflation by pushing up interest rates too fast and causing a recession. The perfect scenario is a soft landing, but that is hard to achieve.

Russ Mould, investment director at AJ Bell, said: “The price of copper for delivery in three months’ time sunk to a 16-month low amid worries about the economic outlook and fears about Covid cases in China, a country known for its ravenous commodities demand.

“Russia-focused silver and gold miner Polymetal reassured the market that it was still able to sell gold from its operations in Kazakhstan, and that Russian operations were picking up after Covid-related slowdown in April and May.

“Polymetal said it would decide in September whether to pay dividends. Given rising net debt and short-term liquidity challenges, it seems highly unlikely that shareholders will get a cash payout in the near-term.

“Dawes and Claud Butler bikes group Tandem is still suffering a hangover from Covid. During the pandemic bike retailers couldn’t keep up with demand as sales were going through the roof. This momentum was unsustainable and now retailers are sitting on too much stock, which means that Tandem’s own inventory levels are higher than normal as demand has eased back. It has signalled an intention to run promotions and special offers to shift more units, which might solve its storage problem but won’t be good for its profit margins.”