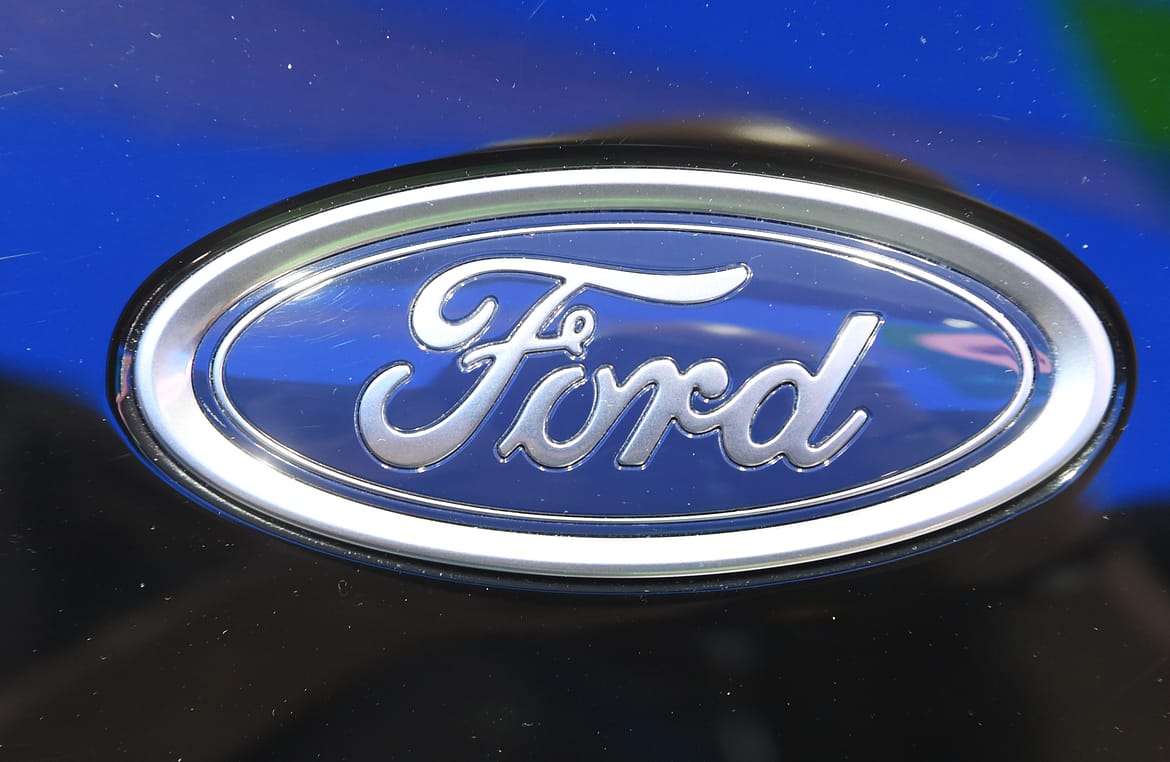 Mark Fields the chief executive of Ford is to retire after 28-years with the company. This comes as investors are growing uneasy because the share price has fallen to almost 40 per cent in three years.

Jim Hackett, 62 will replace Fields who is the current chief for developing self-driving cars at Ford.

Bill Ford who is the executive chairman said that Fields was not fired and said he is an “outstanding leader.”

Ford said: “He and I sat down Friday and really decided this was the right time for him to go and us to have new leadership.”

Hackett is described as a visionary who is the right man to lead Ford as they are expanding in to new areas, as car manufacturers face competition from tech companies, such as Google.

Ford said: “These are really unparalleled times, and it really requires transformational leadership during these times.”