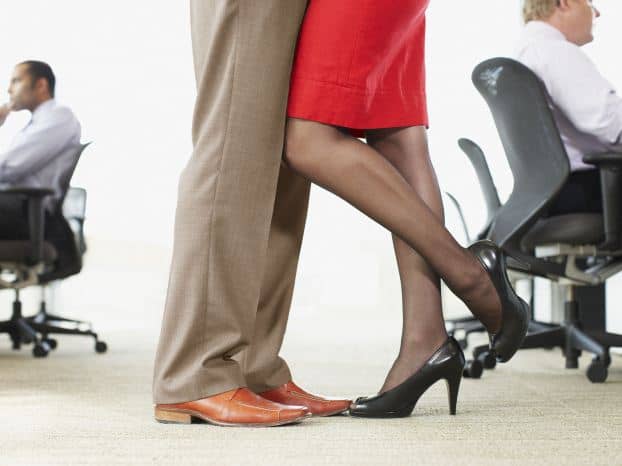 London was today named the sex disease capital of England after it saw a total of 111,451 new cases of sexually transmitted diseases (STDs) in residents last year.

The figures released by Public Health England mean London harbours one in four of all new cases of sexually transmitted infections, or STIs.

There was a 27% rise in gonorrhoea in the capital, with London’s infection rate reported as 74% higher than any other region in England.

London boroughs also accounted for 12 of the 20 worst boroughs in the country.

Dial P for Phwoar! 94% of Brits would prefer their mobile phone to sex