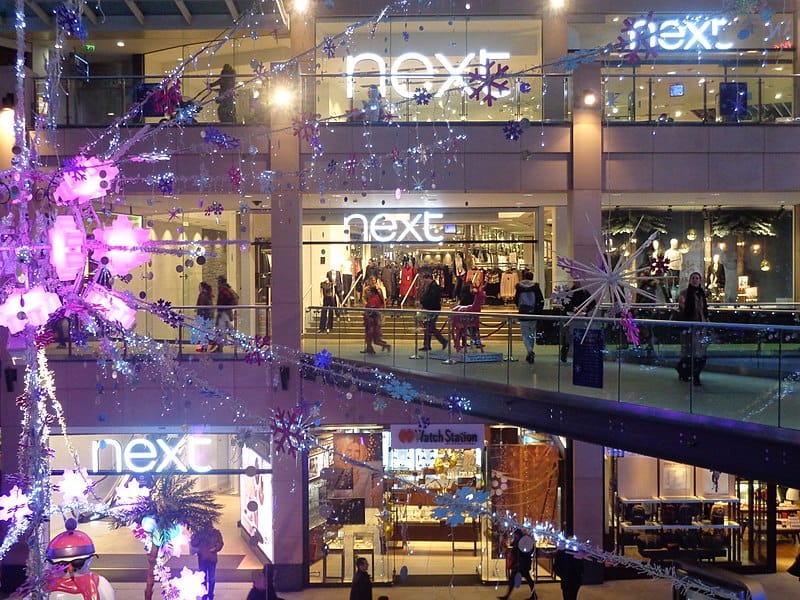 Lord Wolfson the chief executive of Next the clothing retailer has said that the UK can avoid disruption in the event of a no-deal Brexit.

In an exclusive interview with the BBC Today programme, “We are a long way from disorder and chaos, the fact that HMRC has introduced these transition methods will make an enormous difference.

“I think the encouraging thing is that we are rapidly moving from the disorder and chaos camp to the well-prepared camp.

“I should stress that I would much prefer a deal to no deal, but I am much less frightened by no deal if the government is prepared, and there is every indication it’s taking it more seriously.”

Lord Wolfson said he is still hopeful that the government can get a deal done before the 31 October deadline, and with increased preparation for a no-deal will help to secure a deal.

He said, In the vast majority of deals I’ve done, if the deadline is midnight, the deal gets done at 11:55 but we need to have nerves of steel and prepare ourselves for either outcome.”

Criticising the government over lack of preparation he said, “There was a wilful attempt to not prepare. They were so scared of no deal they couldn’t allow anyone to admit it could happen.

“That’s changing and I think that means in the worst case you get mild disruption – in the best case – you get a deal.”