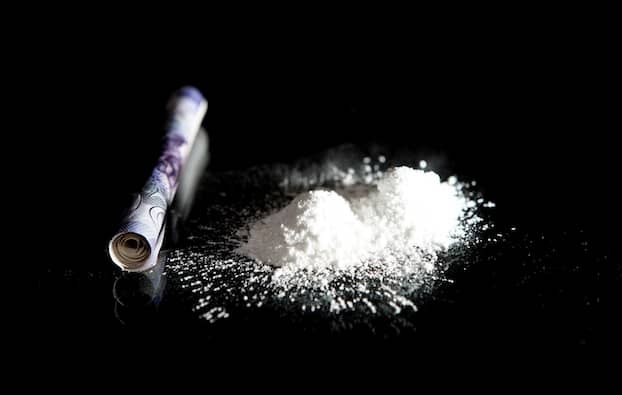 A City banker who was wrongly called “Crazy Miss Cokehead” by colleagues will claim up to £5m in damages after winning her tribunal case.

The 32-year-old Cambridge graduate, who was on a salary of £750,000 at Sberbank CIB’s London office, claimed sexual harassment and victimisation before being unfairly dismissed.

Perhaps most shockingly, even Lokhova’s manager, David Longmuir, sent emails and made remarks that were offensive and derogatory.

The employment tribunal rejected 19 of 22 complaints brought by Lokhova by found her in favour on complaints of harassment and sexual discrimination.

Lokhova claimed the abuse was a consequence of her reporting a colleague – who was later dismissed – for insider trading.