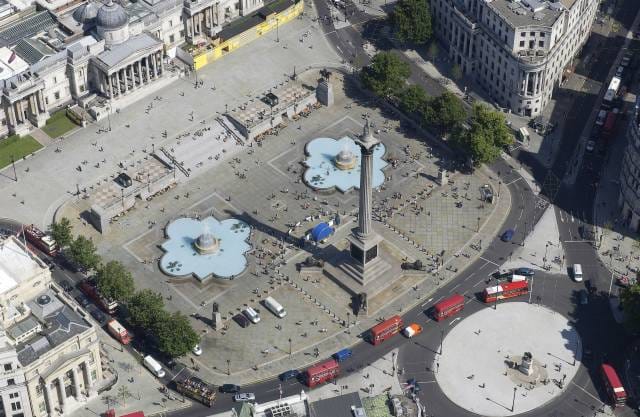 More than 1.3m sq ft of additional industrial floor space, equivalent to an area ten times the size of Trafalgar Square, is now required each year in Greater London to keep up with online retail demand, according to data from global real estate advisor, Colliers International.

“London has been losing industrial land at an alarming rate of 260 acres per year, despite online retail being a massive growth sector and the supporting infrastructure providing nearly one in ten of London jobs.  Common sense tells you that this isn’t sustainable,” said Len Rosso, Head of Industrial & Logistics at Colliers International.

The average annual take-up of industrial space in London has reached 7m square foot, with units between 10,000 sq ft and 30,000 sq ft, considered smaller urban warehouses, accounting for a third of demand.

Those have been increasingly included by e-commerce retailers in their networks in order to shorten delivery routes and be able to provide quick delivery services to online customers.

The supply of industrial floor space in London is currently around 6.1 million sq ft, allowing for just eight months’ supply, the lowest levels in the country. These levels are also 60 per cent down on 2010; while vacancy rates have fallen from 9 per cent to just 3.5 per cent over the same period.

“If the pace of land released doesn’t change and protective measures are not put in place to ring fence commercial land from residential encroachment, London will reach its long term industrial land targets before the end of the year,” warns Rosso.

“Such is the demand for industrial space, that in West London, land that was scheduled to be gradually released to the market over the next 20 years, vanished in just four,” adds Rosso.