Home Business NewsBusiness London exports up by 14.1 per cent in 2017 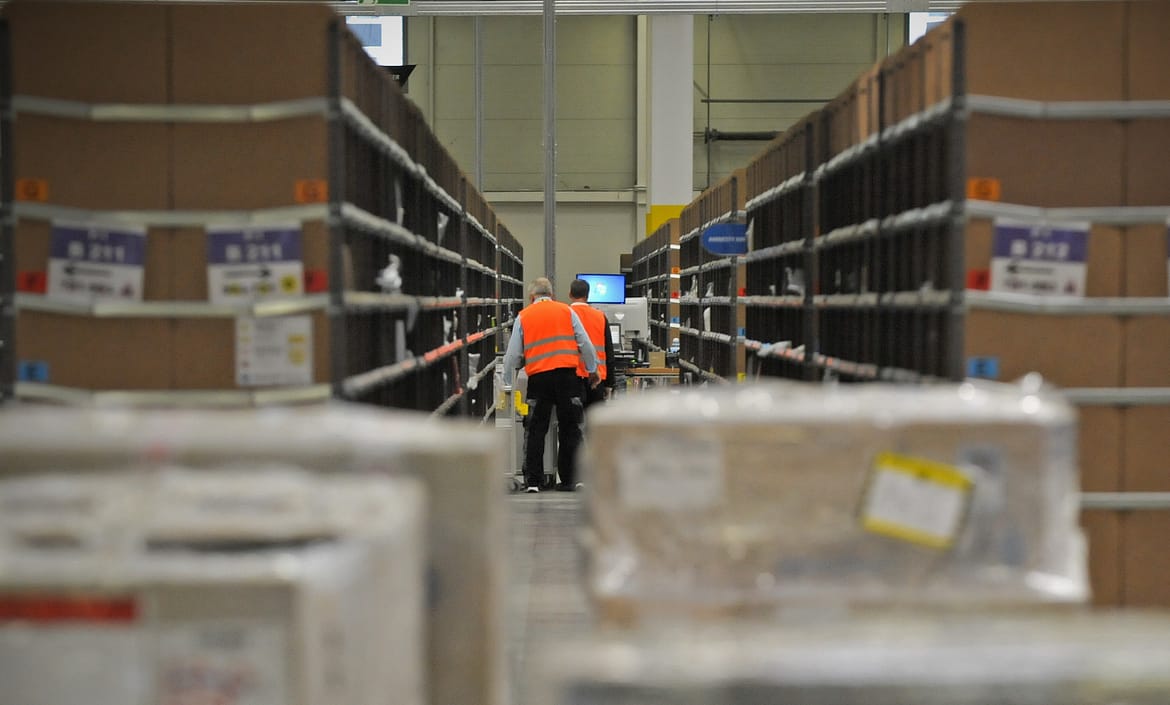 Exports of goods have risen 14.1 per cent (£36.2bn) in London during 2017 compared to the previous 12 months, the latest HMRC figures show (published Thursday 8th March).

The figures show that London is home to more than 27,000 exporters with an average value of £1.3m per exporter.

The national picture shows that exports of goods from England increased by 11.6 per cent to £244.8bn.

“HMRC’s latest figures, which cover the full first year since the EU referendum, demonstrate the appetite for British goods abroad and the potential for businesses who want to expand overseas. They back up the experience of the many companies in London we work with daily that are already feeling the benefits of increased global trade and finding success in other markets.

“We have 35 International Trade Advisers based around London who are on hand to help firms in the capital understand the overseas markets, as well as a number of workshops, events and trade shows that are built to find solutions to businesses concerns with exporting.”

This positive picture is also reflected in the latest Office for National Statistics figures (published Friday, 9 March). These show that UK exports rose 11.5 per cent to £625.9bn in the year from February 2017 to the end of January 2018.

The ONS stats also show the country’s renowned service sector continues to thrive with exports up 10.1 per cent to £281.4bn, increasing the service surplus to £107.9bn.

Goods exports also rose strongly by 12.6 per cent to £344.5bn, with strong manufacturing figures leading the way in making the biggest contribution to this growth.

Exports continue to grow faster than imports with the overall trade deficit narrowing by £12.8bn from £41.6bn to £28.8bn.

“The UK is entering a period of unprecedented economic opportunity, with latest figures showing a surge in exports together with an increase in manufacturing output at the start of the year – this adds up to a positive picture for the British economy.

“As an international economic department, we are supporting UK businesses from every part of the country to succeed on the global stage, which in turn creates more good jobs and prosperity at home”.