Home Business NewsEconomic News London and its neighbours should step up their commitment to collaboration, to ensure growth and prosperity 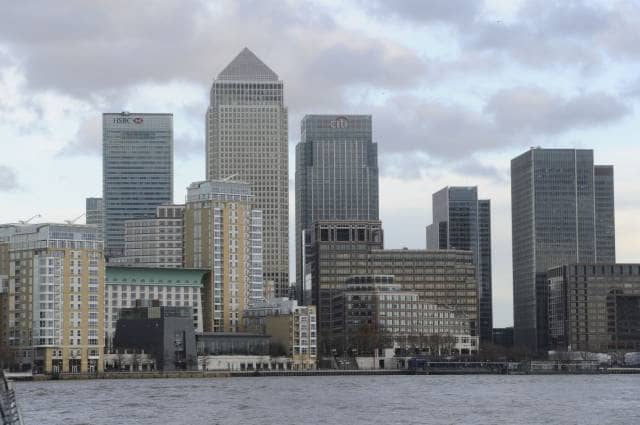 London and its neighbours should step up their commitment to collaboration, to ensure growth and prosperity

London, the South East and the East of England are economic success stories, together accounting for just under half of the UK’s economic output. But they urgently need greater collaboration to respond to the housing crisis and other challenges and opportunities of growth, while supporting other UK regions. This is according to a new report published today by Centre for London and the Southern Policy Centre.

The report, Next-door Neighbours – Collaborative Working Across the London Boundary highlights a number of ways in which the economies and populations of London and the Wider South East are integrated and interdependent: