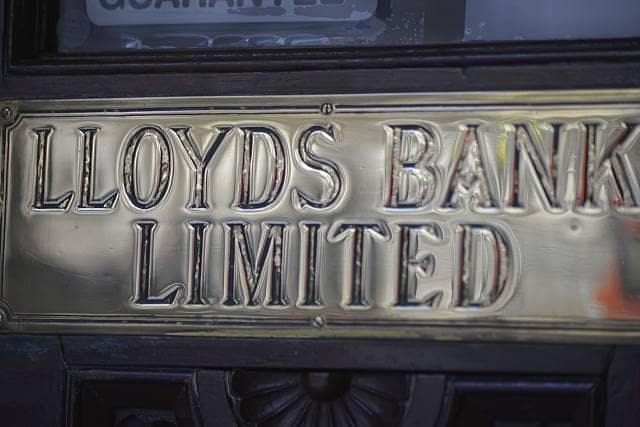 Lloyds Banking Group will not reveal how many of the 8,000 Jersey bank accounts they have frozen that belong to UK citizens nor how much money has been frozen.

Amid heightened fears over financial crime Lloyds said the accounts were suspended because customers refused to prove their identity.

The Financial Times revealed the frozen bank accounts and said that Barclays, HSBC and RBS are amongst other banks who have tightened security in Jersey.

A spokesperson for Lloyds Banking Group said, “Unfortunately, where a customer has not provided us with this necessary information, we have had to freeze their account until we get the information.

“This is also to protect the customer, as it prevents anybody else trying to use the account if the customer has stopped using it or has moved address.”