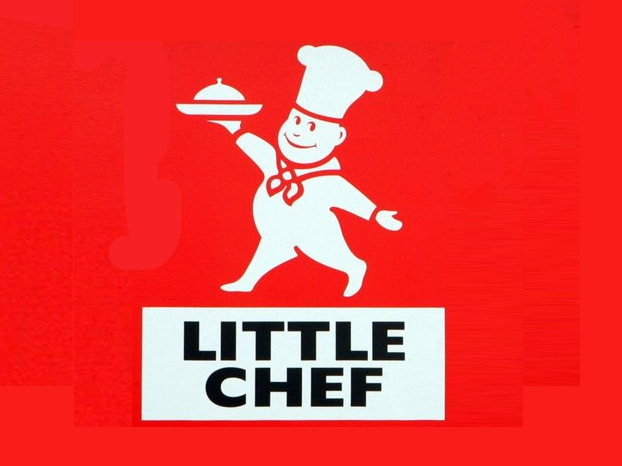 Little Chef has been bought by a Kuwaiti-owned company after more than a decade of misfortune and changing hands. The roadside restaurant chain was acquired by Kout Food Group (KFG), for about £15m, according to the BBC.

KFG also owns Maison Blanc and more than 40 KFC and Burger King outlets in this country. It will take on 81 of the total 83 Little Chef branches.

Little Chef was put up for sale in April by owners RCapital, the private equity firm that specialises in turnarounds. RCapital said Little Chef has been the “biggest and longest turnaround in our nine-year history”.

RCapital had bought Little Chef out of administration in 2007. It has restructured Little Chef significantly since then – cutting the number of outlets from 234 to 83 and reducing staff numbers from 4,000 to 1,100.

Troubled Little Chef had changed hands a number of times before then. It was owned by Compass Group until 2002, when it was sold to private equity firm Permira. Permira then sold it in 2005 to People’s Restaurant Group.

Little Chef currently serves more than six million customers each year. Heston Blumenthal was brought in to redesigned the menu in 2009.

“Little Chef will benefit from a process of brand renewal in keeping with current trends, supported by traditional British values.”

Restaurant review: Dstrkt – bring your lover but not your boss!

Slice of the action! Bethnal Green pizza is “world’s most delicious”