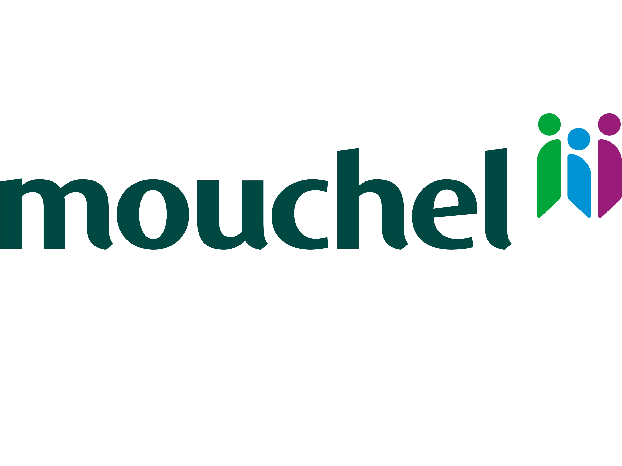 A banks syndicate has offered infrastructure firm Mouchel a lifeline after agreeing to wipe out some of its debt.

In exchange for releasing £87m of the cash Mouchel owes, the banks – Lloyds, Royal Bank of Scotland and Barclays – will receive a controlling stake in the company as a result of the deal, which is subject to the approval of shareholders.

But Mouchel, which provides business services and consulting on road building and other public sector projects, has warned that if the debt-for-equity trade is not sanctioned the firm could collapse under its £140m debt.

It is thought that by cutting this debt down to a more manageable £60m, the proposal could protect around 8,000 jobs.

The firm is involved in a number of projects in London through a company called EnterpriseMouchel, which is joint owned by Mouchel and Enterprise.

EnterpriseMouchel has contracts for highway maintenance services in Croydon, permanent and temporary works in Enfield and road surfacing, civil engineering and street lighting works in Hillington.

Mouchel, which has been hit by spending cuts, has been involved with major building projects for more than 100 years after Louis Gustave Mouchel brought the patent for reinforced concrete to Britain in 1897.

The company’s problems were compounded by a £4.3m accounting error last year which led to the resignation of chief executive Richard Cuthbert.

The company, which turned down takeover offers from rivals Costain and Interserve last year, slumped to an £11.6m loss in the six months to the end of January.

Mouchel’s shares are now worth 1.7p, giving the firm a market value of £2m, which is down from 120p per share just two years ago.

As a result of the proposal, Mouchel shares will be delisted on September 25 with a 1p special dividend being paid to shareholders.

Andy Brown, analyst at Panmure Gordon, said: “While this is a poor outcome for shareholders it should ensure that existing contracts are delivered and employment of around 8,000 people is maintained.”

The management team has also completed a strategic review, which is expected to make savings of around £21m, although is understood to focus on “systems and processes” as opposed to significant staff cutbacks.