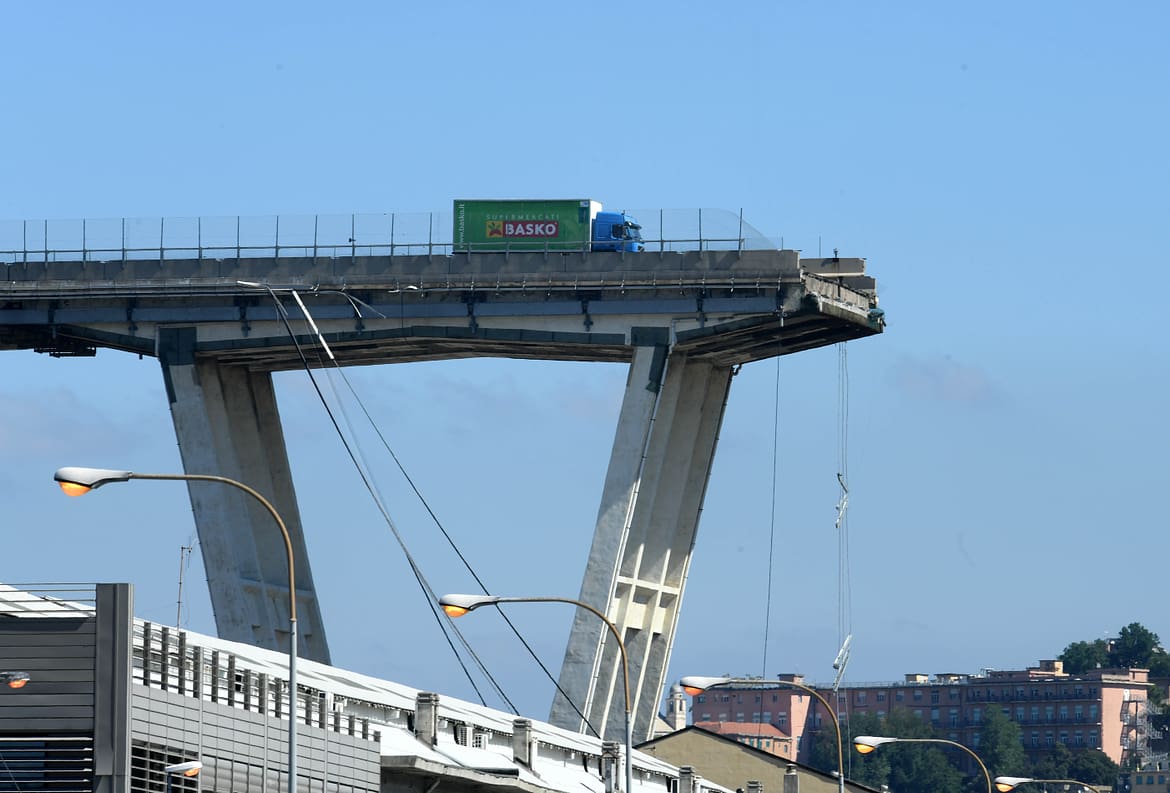 Italy’s government has opened an investigation into the country’s biggest toll-road operator, hours after saying it could face a heavy fine or lose its concession over a bridge collapse that killed at least 38 people.

The Italian government has demanded that the company in control of the collapsed Genoa bridge rebuild it at the firm’s own expense.

The transport ministry also says it wants Autostrade per l’Italia to complete the rebuild within limited amount of time and pay to restore buildings and other areas damaged by the collapse.

Autostrade – which says it made regular, thorough safety checks – has been given 15 days to show it met its contractual obligations.