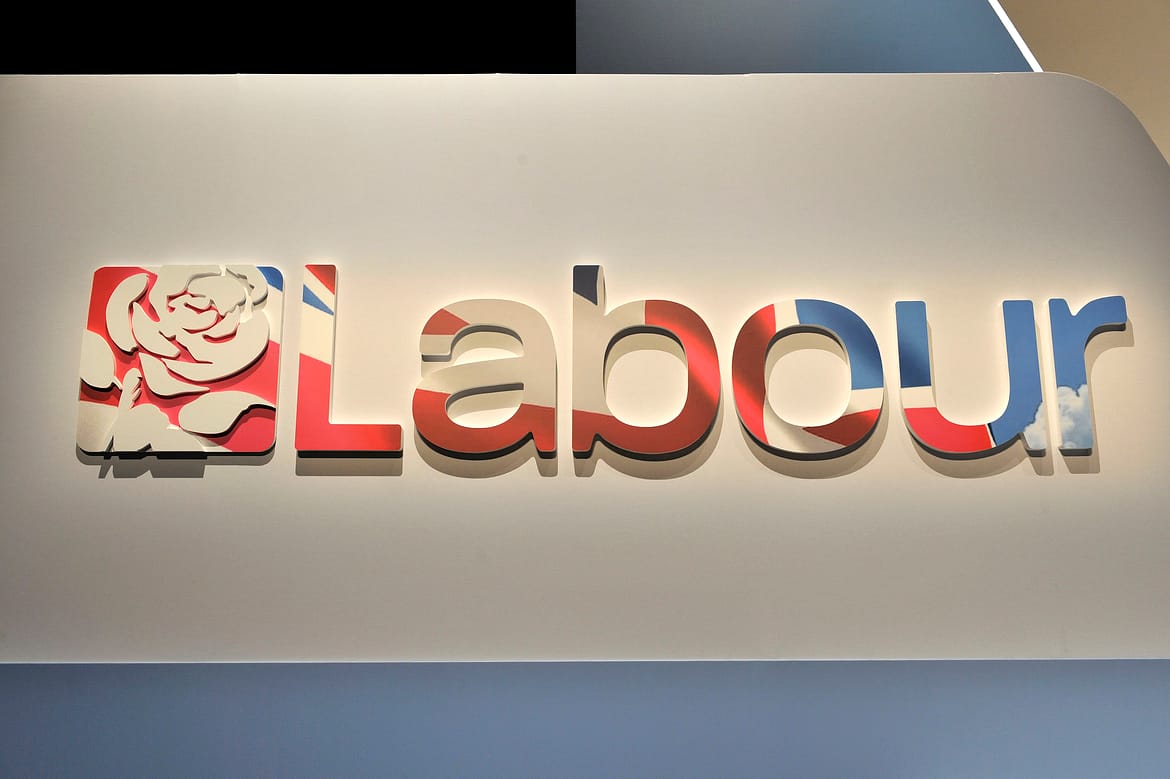 Labour miles ahead of political rivals in digital strategy

With campaigning back in full swing, a digital marketing expert has claimed that Labour’s “smarter, better and more effective” digital strategy puts the other two major parties to shame, and could make all the difference on 8 June.

Picking apart the online strategies of the three main parties in the UK general election 2017, Will Morris, managing partner at specialist web design agency Alchemy Digital, suggests that the difference in how the parties have leveraged digital all comes down to content and how it is presented.

Morris said: “While the Liberal Democrats and the Conservatives head down the traditional route and focus on their manifestos and their websites as hubs of information, Labour bucks the trend and instead has prioritised a social-led strategy. Labour has nearly twice as many followers than the Conservatives on Facebook (858k vs. 593k) and Twitter (425k vs 258k), with followers sharing posts a lot and heavily engaged.

The party actively chooses to post content on social media first, and encourage followers to have conversations. Not only this, but Jeremy Corbyn himself actively gets involved on social media, and has even been spotted commenting on live videos from the Conservatives. This is a clever strategy because it is led by audience participation without moderation, an interesting move in politics in general, and particularly over the last year.”

With 1.5m people under 35 registered to vote for the first time in this general election, Labour’s digital strategy is using far more of the tools at its disposal, according to Will, and has been the only party to use social media to get young people to register before the deadline. He added: “In total contrast, the Conservatives’ digital strategy is three years out of date, and not trying very hard to convince or engage their audience. The Liberal Democrats is an ‘also ran’, with the party following the Tories and constantly asking people to share content and absolutely no level of engagement or attempt to start a two-way conversation whatsoever.”

Morris added: “With the focus on the young people of the UK seemingly an important battleground – we know that 75 per cent of people aged 18 to 24-years-old voted to remain in the EU referendum, for example – it begs the question why the Conservatives and Liberal Democrats have stuck to a more traditional web strategy based on articles, blogs and irritating gated content.”

Morris said: “Neither the Conservatives nor the Liberal Democrats really make social media a central part of their digital strategies. One glaring error is including social links in the header, before you even read one word – but in my experience, too few people interact with social media in the header of website. Visitors need to find the interesting content first, and only then will they engage. Social media on the Conservatives website really feels like an afterthought, and I am not convinced it is a key part of their strategy.

“Social media gates that block content, such as asking someone to follow on Facebook, or sign up for a newsletter first, are a complete no-no. The Tories are guilty of this, but I don’t understand why a party would need something in return for sharing information that would help me make a decision. Ultimately, unless you’re marketing a new product or looking for sales leads, don’t use sign up gates if you want people to engage with your content,” he explained.

When it comes to the parties’ websites, Morris said: “In a nutshell, all of the parties present fairly similar information on their websites. But the way in which the content is presented, is subtly and importantly different. The Labour manifesto is not included in the main navigation of the website for example, but appears considerably lower down in a far less prominent position than the Conservatives, or Liberal Democrats, both of whom chose position ‘A1’ – as we call it. It is very strange that Labour’s main information portal would focus more on donations, joining the party, and polling, than it would providing decision-making information – but I wonder if this is a clever move away from forcing information in people’s faces and instead, making them feel more welcomed into a community?”

To conclude, Morris said: “Understanding how to engage with your audience is different to the message you deliver them. Labour have definitely identified and focused on a strategy which suits their message. They have embraced social media, and could well be growing their following with every day. But most critically, they’ve hit that sweet spot in the youth battleground. I think that they’ve edged the Conservatives and the Tories have completely dropped the ball in leveraging technology to engage voters.”