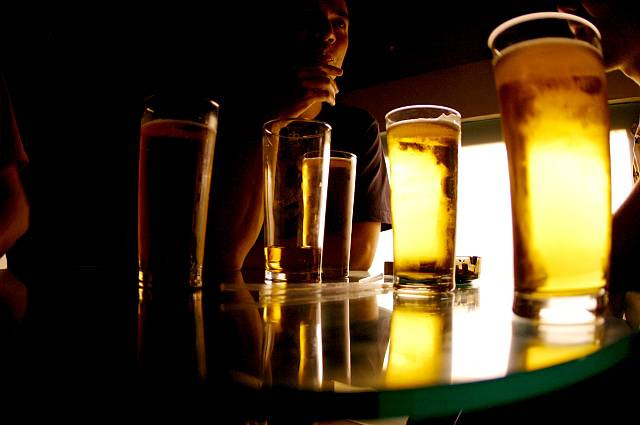 Shares in JD Wetherspoon were up 3 per cent this morning, after it reported a strong first half to its financial year. The chain has also maintained its interim dividend at 4p.

JD Wetherspoon reported pre-tax profits of £54m for the half-year to 28 January – up 36 per cent on the same period in the previous year. While sales were up 3.6 per cent to £830m.

The pub operator is, however, “cautious” about the outlook for the rest of the year. Tim Martin, chairman of the company and a vocal Brexiteer, said: “The company anticipates higher costs in the second half of the financial year, in areas including pay, taxes and utilities.

“In view of these additional costs, and our expectation that growth in like-for-like sales will be lower in the next six months, the company remains cautious about the second half of the year.”

The chain opened three new pubs during the period and closed 12, bringing the number open at the period end to 886.