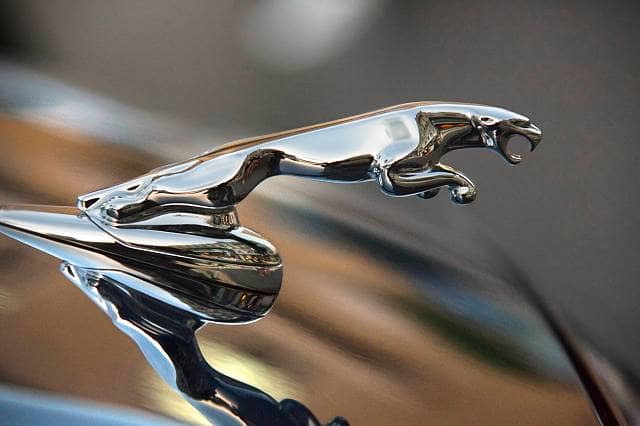 Jaguar Land Rover (JLR) has shut down production due to Brexit uncertainty, this has affected thousands of JLR employees at the Castle Bromwich, Wolverhampton, Solihull and Merseyside.

JLR said the Brexit break is now under way, the company called it a “Brexit matter,” this shutdown is in addition to the Easter break.

JLR has said they need certainty over Brexit and the car manufacturer warned, a “no-deal Brexit” will cost the company over £1.2bn in profit.

Mick Graham, Unite’s convenor for JLR at Solihull said, “We had to make some plans to protect the business as best we could and we started talking about this in January.

“We knew we had to take reactive action to mitigate the potential effect of a bad Brexit or no-deal Brexit.

“Suppliers need notice to get their parts across to us… It was a prudent thing to do.”