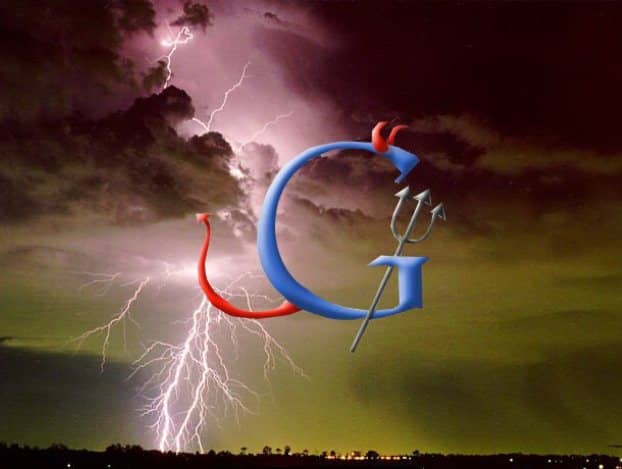 It's payback time: Google to stump up £24m in backdated tax

Google is to stump up £24m in backdated tax following a review by HM Revenue & Customs.

The search goliath came under fire for paying just £11.6m in corporation tax in Britain in 2012 despite registering sales of £3bn and profits of nearly £900m.

HMRC’s review found that the search giant avoided tax by channelling revenues through Ireland and giving US shares to staff in London. These shares were reportedly worth £51m in 2011 and £50m in 2012.

In its defence, Google told The Sunday Times: “Like most multinationals, we pay the bulk of our £1.2bn corporate tax bill where our business originated — in our case the US. We’re a significant contributor to the UK economy — having created over 2,000 jobs. In 2013 alone, we invested more than £300m in property in London and tax related to our UK operations totalled more than £150m.”

A spokesman for HMRC said: “HMRC does not discuss the affairs of individual companies, but we ensure that multinationals pay the tax due in accordance with UK tax law.

“We man-mark the most complex and potentially high risk businesses and, since 2010, we have collected over £23billion in extra tax through challenging large businesses’ tax arrangements.

“We relentlessly pursue businesses which don’t play by the rules and these results reflect this.”

Amazon, Facebook and Apple are among tech companies, which have been criticised for avoiding tax in the UK.