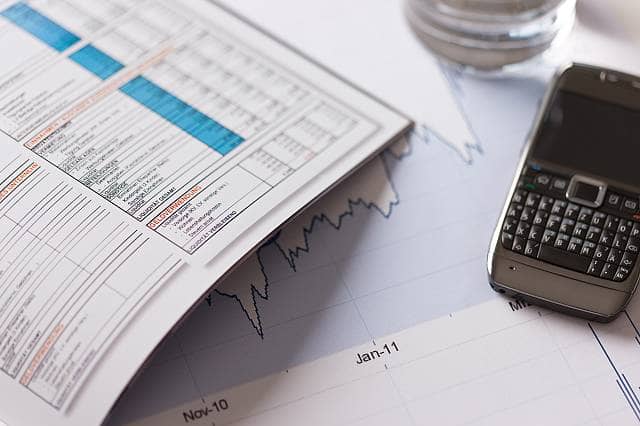 New procedures from the IRS are now in force. The Relief Procedures for Certain Former Citizens were announced on 6 September 2019. They allow a certain class of former US taxpayers, who have abandoned their citizenship, an opportunity to become compliant on their US tax filings, and avoid the more penal outcome of being considered a covered expatriate.

Who benefits from the Relief Procedures for Certain Former Citizens?

The new rules allow certain US expats who have relinquished their citizenship the opportunity to comply with their obligations to the IRS. This means they would then be able to claim relief from penalties, interest and back taxes on late filings and should not be considered a covered expatriate.

A covered expatriate is subject to an exit tax on abandoning US citizenship and potentially subject to further US gift and estate taxes on passing wealth to US citizen family.

Only the following individuals can take advantage of the new rules:

According to the press release from the IRS, only taxpayers who can prove their previous non-compliance is non-wilful can use the new procedures. This will consist mainly of US expats who have lived overseas for the majority of their lives and were unaware of any US tax obligations before renouncing their citizenship.

Why are US expats renouncing citizenship?

All US expats are required to file tax returns with the IRS, regardless of where they live and work. At Ingleton Partners, we often work with US expats who were simply unaware of their obligations to the US Government. With experience of tax compliance in various different countries, we’re able to work with our clients to ensure they are fully compliant and aware of any future obligations.

Crucially, we also work to ensure they are claiming all relevant forms of tax relief. These new procedures were release almost ten years after the Foreign Account Tax Compliance Act (FATCA). This came into force as part of the Hiring Incentives to Restore Employment (HIRE) Act in 2010, which provides payroll tax relief and incentives for businesses to hire unemployed people.

FATCA legally requires overseas banks and financial institutions to report all assets held by US expats directly to the IRS. If they fail to comply, they are hit with penalties of up to 30% on their US income.

When FATCA was enacted it caused controversy and prompted many overseas banks to simply close accounts of their US expat customers. It subsequently became much more difficult for US expats to open bank accounts and find financial services overseas. Some of the people affected had lived overseas for almost their whole lives and remained completely unaware that they were considered US citizens.

The introduction of FATCA led to a swathe of US expats renouncing their US citizenship. However, the IRS still demanded tax paid on money they earned before they renounced their citizenship.

Former US expats that want to use the new relief procedures must file all outstanding US tax returns to the IRS. This should include all information returns and schedules covering the previous five years as well as the year they abandoned their citizenship.

As long as the outstanding tax liability isn’t more than a total of $25,000 for the six years covered, the former US expat won’t have to pay late filing penalties and will avoid the more penal covered expatriate tax regime for those who abandon their US citizenship. The driver behind the new procedures is for the IRS to gather more information, tax returns and some tax from those who are giving up US citizenship.

According to the IRS, there is no cut-off date to apply for relief using these new rules. However, there will eventually be an announcement of a final closing date. Any US expat that gave up their citizenship at any point after FATCA was enacted on 18 March 2010, are eligible. They will, of course, also need to satisfy all of the criteria specified under the procedures.

More information forthcoming from the IRS

These new rules only apply to individual US expats. They are not for corporations, trusts, estates, partnerships or any other business entity. More information will be forthcoming from the IRS in the form of a webinar. However, there is no date set for this, with the IRS only saying it will be “in the near future”. The webinar will provide more information on how to apply for the Relief Procedures for Former Citizens.

At all times, the IRS also makes it clear that US expats considering renunciation should ensure it’s the best step to take. In the press release, a spokesperson for the IRS says: “Relinquishing US citizenship and the tax consequences that follow are serious matters that involve irrevocable decisions.”

US expats who renounce citizenship but are not compliant with the IRS tax requirements will be subject to significant consequences. Any taxpayer considering renouncing their US citizenship should engage an expert before making any key decisions. At Ingleton Partners, we can examine your tax obligations and work with you to ensure that you are fully compliant. If you are a US expat who has renounced your citizenship and think you qualify for the new rules, read everything carefully and consult a professional before taking any steps.