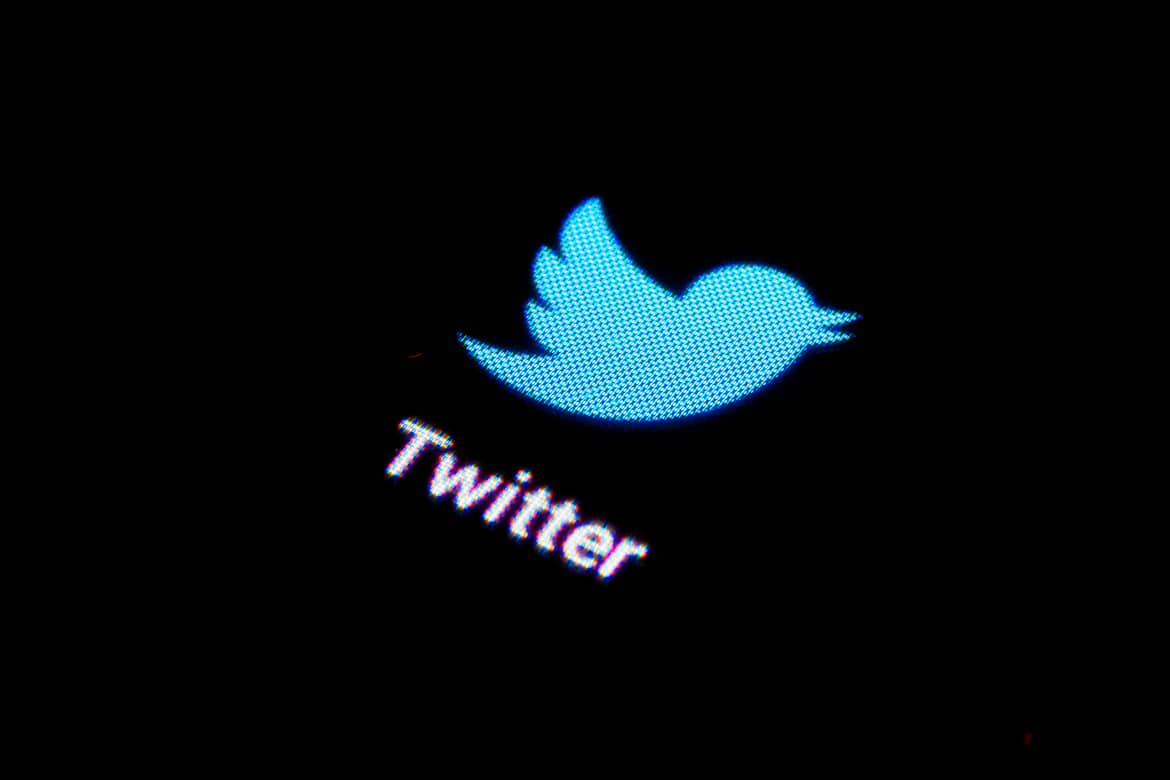 Internet is losing it over Twitter’s new 280-word policy

Twitter is one of the popular social networking sites. Twitter users always keep looking for opportunities to buy followers or other techniques to grow on this platform quickly. Twitter has ditched its 140-character tweet limit for a “small group” of users, with a view to doing the same for more people in the future, the social network’s CEO Jack Dorsey announced earlier today.

In a lengthy tweet, Dorsey said that this is a “small change, but a big move for us” and hinted that this trial was up for “snark & critique” as it completely changes one of Twitter’s core features.

Twitter wants “every person around the world to easily express themselves” so they will currently be experimenting with this longer limit only in languages impacted by cramming.

This means that Twitter isn’t lifting the 140-character limit for Japanese, Chinese and Korean users as they use individual characters and convey much more information than the others.

A report in the Independent states that you can unlock the 280-character tweets right now if you follow these steps, as explained by a twitter user. According to @Prof9, you can “force enable” 280-character tweets by first downloading and installing the Tampermonkey plugin.

You can then follow this link and click the Raw button. After this you can select Install on the next page and it should be running. Also, you must access Twitter through a browser on your desktop if you want it to run smoothly.

The switch from 140 characters to 280 characters is currently just an experiment and will help people explain things more articulately.