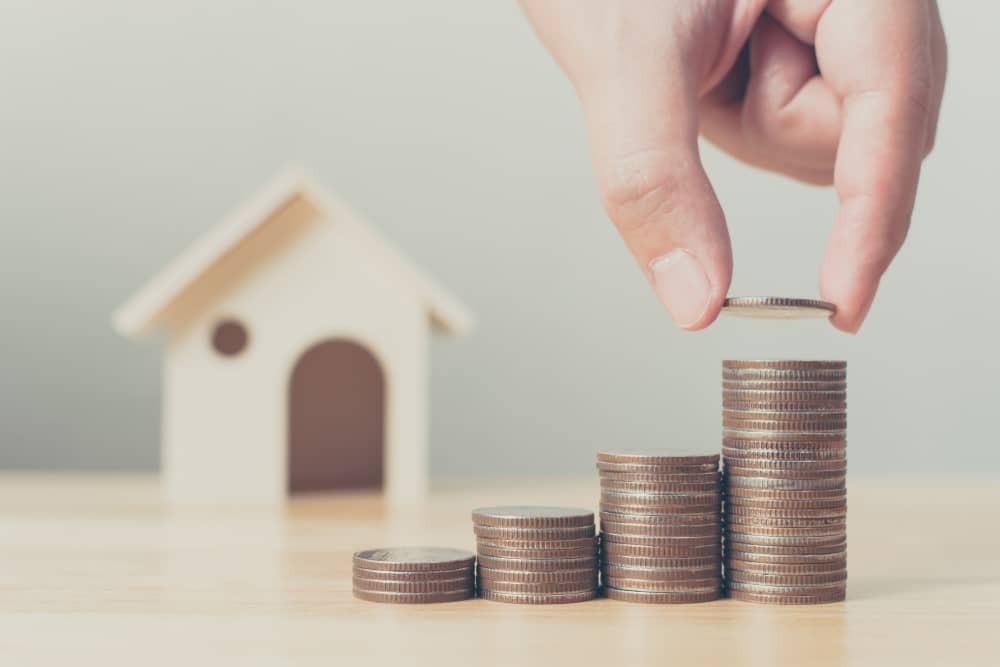 Insurance giant Prudential set to split by end of year

The UK’s biggest insurance firm, Prudential, is set to split itself later this year.

The firm will separate the UK business from the rest of the group and will create a new FTSE 100 company with a market capitalisation of around £7bn.

Richard Hunter, Head of Markets at interactive investor, commented “There are many plates spinning at Prudential at present, not least of which is the planned demerger which is expected to complete before the end of the year.

“Quite apart from the distractions this will cause in terms of management focus, the recent political turmoil in Hong Kong, coupled with concerns around Chinese economic growth – not least due to the current trade spat with the US – has taken the wind out of its sails of late. After a promising start to the year, the shares have dropped 16% since their 2019 high in July and have lost 14% in the last month alone. In addition, the smaller UK and European business (which will become M&G) is inevitably hostage to the current state of economic unease and there are signals that this part of the group is under some pressure. In addition, demerger costs are estimated to potentially run as high as £355 million, while in general terms, a prolonged period of market weakness and/or volatility would tighten the financial screw.

“The rationale and benefits of the demerger are crystal clear when considering the potential of what will be the larger of the two entities after the split in the form of Prudential. In particular, the increasing demand for health, protection and savings across the Asian region continues to flourish given the backdrop of an emerging middle class, with operating profit up 14% in the period and with new business profit adding 10%. In order to capitalise further, Prudential is extending its digital presence, continuing to invest in the business and attempting to expand its distribution reach. Meanwhile, another key area for the group in the form of the US also saw a 14% increase in operating profit and in terms of outlook, the company has suggested that the regulatory picture is becoming clearer and therefore more manageable.

“In terms of sheer size and potential, Prudential is likely to rule the roost post-demerger, with the M&G business looking to define a growth path nearer to home. It will be interesting to see whether these rather different businesses will attract a similar – and positive – investor following. For the moment, as a combined entity and with the areas of expansive growth visible, the market consensus of the shares stands at a strong buy, notwithstanding a disappointing recent share price performance.”

Less than one in five drivers are auto-renewing car insurance...

Do cyclists need insurance to ride on the road?