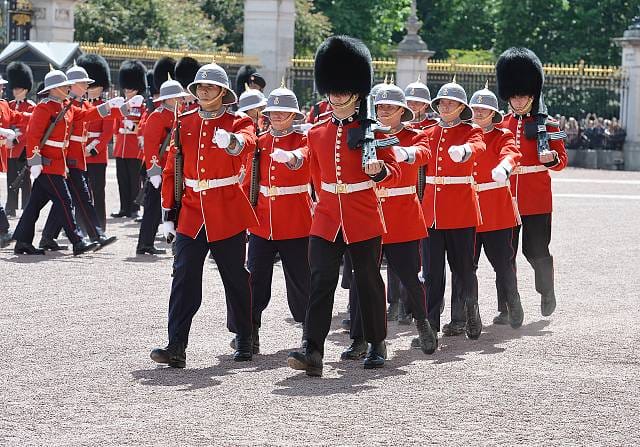 At an address at a think-tank conference in London today, army’s new chief of the general staff General Mark Carleton-Smith will be unveiling plans for troops to begin testing prototype drones and unmanned cargo vehicles.

Carleton-Smith is also expected to say that “the nature of warfare is broadening beyond the traditional physical domains” and the changing battlefield will require skills beyond those normally associated with careers in the army.

“We need a more proactive, threat-based approach to our capability planning, including placing some big bets on those technologies that we judge may offer exponential advantage because, given the pace of the race, to fall behind today is to cede an almost unquantifiable advantage from which it might be impossible to recover.”

The London conference has been organised by the Royal United Services Institute thinktank.