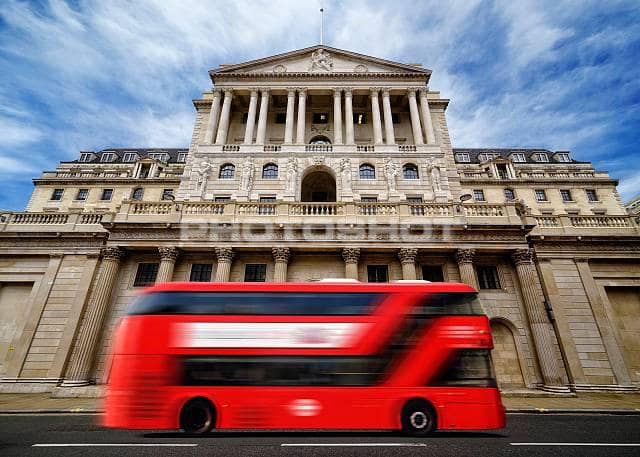 Inflation jumps to 2.3 per cent, highest level since 2013

Inflation has climbed more sharply than expected to 2.3 per cent, as measured by the Consumer Price Index (CPI). This is the highest level since September 2013, and up from 1.8 percent in January.

The rate is now above the Bank of England’s target of two per cent.

Food prices saw an annual increase for more than two and a half years, the figure stood at 0.3 per cent higher than a year earlier.

The Bank of England believes inflation will hit a peak of 2.8 per cent next year, some economists think the rate could hit three per cent.

The Retail Prices Index (RPI) measure of inflation saw an increase to 3.2 per cent in February from 2.6 per cent the month before.

Chris Williamson, chief business economist at Markit, said: “It remains likely that policymakers will adopt an increasingly dovish tone in coming months, despite the rise in inflation, as the economy slows due to consumers being squeezed by low pay and rising prices.”