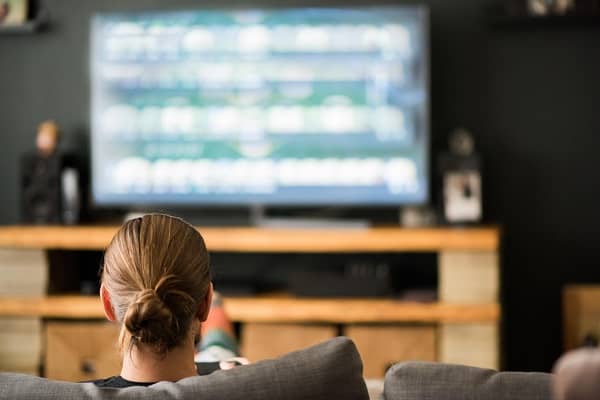 The International Monetary Fund (IMF) will today outline the expected cost to the world economy of Russia’s invasion of Ukraine and rising global prices, in its latest GDP forecasts.

Kristalina Georgieva, the IMF’s managing director, last week said that higher prices for food and energy casued by the invasion would hit global growth for 2022 and 2023. It has downgraded the growth outlook for 143 countries around the world, she said.

In Ukraine much economic activity has stopped, including the supply of vital commodities like wheat, while Russia has been targeted by severe sanctions and countries that rely on it for oil and gas are scrambling to find alternatives. While neither is among the first tier of globally connected economies, the invasion has added to a series of global economic tensions, including bunged up supply chains and strict lockdowns in Chinese cities such as Shanghai that could further dent the global economy.

Economists at Deutsche Bank expect recessions in the US and the euro area within the next two years, and Mohamed El-Erian, a prominent economic advisor to insurer Allianz, warns that “stagflation” could be the order of the day: non-existent economic growth coupled with high price increases.