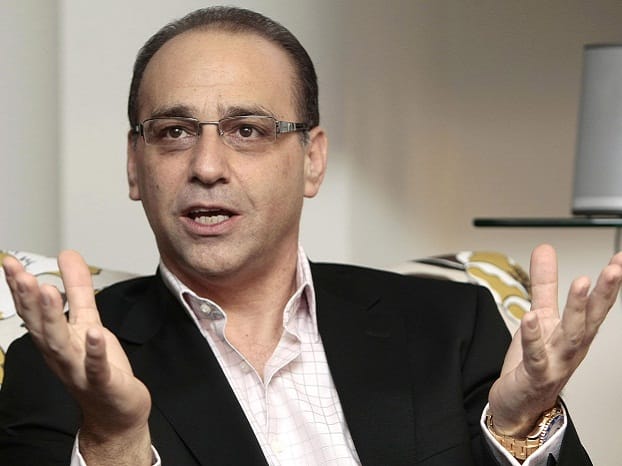 I am out! Theo Paphitis quits Dragons' Den after nine years

Theo Paphitis today announced on Twitter that he has quit the BBC2 show Dragons’ Den to pursue his business interests.

“Tough decision to take but for the final time ” I Am Out! ” he tweeted to his followers.

In a statement, he added, “This has not been an easy decision or one that I have taken lightly, but with the workload involved in growing my exciting, successful new lingerie brand Boux Avenue both in the UK and internationally, along with my recent purchase of the Robert Dyas retail chain and the running of the 240 Ryman stationery shops, the time felt right to give up my seat, stop breathing fire and allow someone else to enjoy the wonderful experience of being a Dragon on the BBC hit TV show, Dragons’ Den.

“So, it just leaves it for me to say thank you to all past and present Dragons, the brilliant production teams that made the show what it is and of course the BBC for allowing me to participate in the first place.

Following his announcement, co-judge Duncan Bannatyne tweeted: “Theo I don’t believe you are leaving & have not told me. Ten yrs together & u divorce me on Twitter!!!!”

No replacement for Paphitis has been announced yet.

Theo Paphitis’ message to government: Stop thinking about getting re-elected and start listening to us