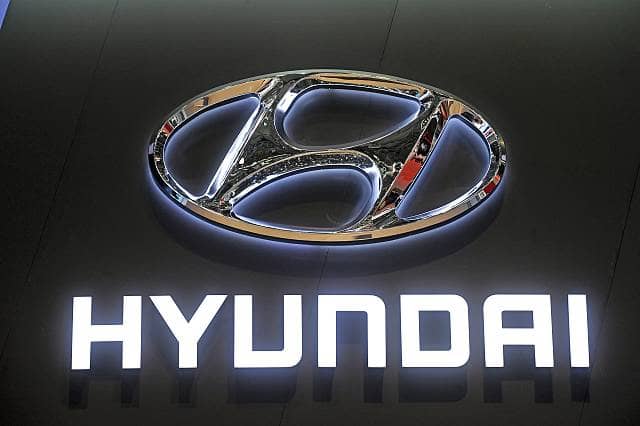 Car makers Hyundai and Kia have been ordered to recall around 240,000 cars by the South Korean government. This came after a tip off from a whistleblower.

The employee used to work for Hyundai and raised concerns about defects which affected 12 different car models.

Both Hyundai and Kia refused to voluntarily act, they said any problems which exist won’t compromise safety.

Kia is an affiliate of Hyundai, officials are asking the country’s prosecutor to look for any evidence of a potential cover up.

Models affected are Hyundai’s i30 hatchback, its Sonata midsize sedan, the Genesis and Kia’s Mohave as well as its Carnival minivan.

These models as well as others were found to have issues with vacuum pipes, fuel hoses, parking brake light issues as well as many other faulty parts.