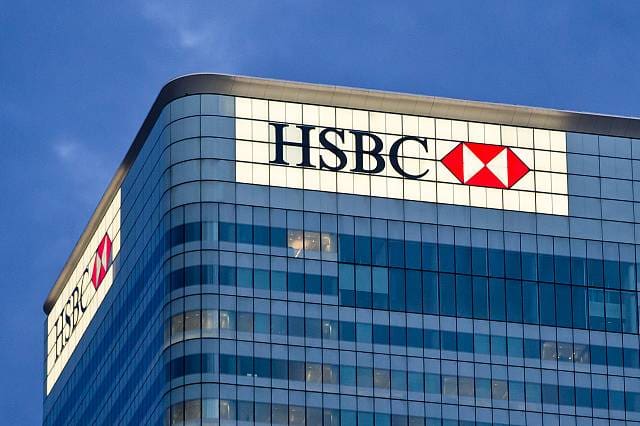 HSBC announces share buyback and reveals a rise in profits

HSBC has announced a share buyback of up to $2bn which the group expects should be completed by the end of 2017.

Since the financial crisis in 2008 Europe’s largest bank has cutting jobs and selling assets to streamline the business and reduce costs to make the group more profitable, while still making dividend payments to shareholders.

HSBC’s chief executive Stuart Gulliver said: “In the past 12 months, we have paid more in dividends than any other European or American bank and returned $3.5bn to shareholders through share buybacks.

“We have done this while strengthening one of the most resilient capital ratios in the industry.”

The share buybacks have been used to offset the effect of shares being paid out as dividends.

The announcement takes the total of HSBC share buybacks since August 2016 to $5.5bn.

The group also reported better than expected results revealing a 5 per cent rise in its first half year pre-tax profit of $10.2bn compared to $9.7bn from the same period last year.

“We have made an excellent start to 2017, reflecting the changes we have made since our Investor Update in 2015 and the strength of our competitive position,” Gulliver said.