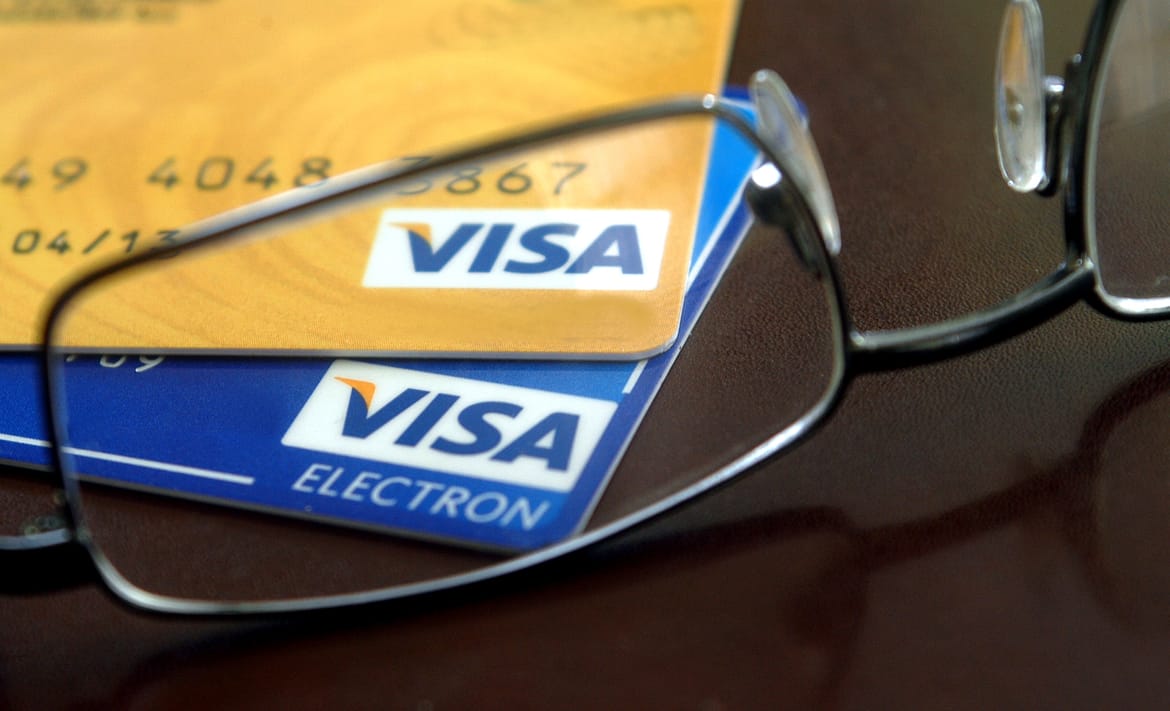 Household debt on the rise

How can the issue be resolved?

Official figures show that household debt has risen to its highest level since just after the financial crisis of 2008.

Data from the Bank of England shows personal debt grew by 10.8 per cent in the year leading up to the 30 November to a huge £192.2bn in the UK.

The debt charity Step Change would like to see the government adopt a new scheme that helps anyone in debt by giving them 12 months breathing space to get back on track.

The government has said its reviewing whether it should bring in such a scheme.

However, that decision is now 12 months overdue. The charity has estimated that a further one million people have fallen into debt problems over that period.

Bank of England statistics show that personal debt including credit cards and bank loans have been growing steadily at a rate of 10 per cent for the past six months. This does not include mortgages or student loans.

Debt counsellors have said many people facing trouble are now using credit cards to pay for essential living costs, rather than luxury items.

Joanna Elson, chief executive of the Money Advice Trust, the charity that runs National Debtline, said: “Most people are currently able to handle this extra borrowing, but if the economy does indeed suffer in the years ahead, these extra debts could become even more difficult to repay.”

“We would urge households to review their financial position carefully before taking on any new borrowing, and consider how they would cope with the repayments in the event their circumstances take a turn for the worse.”