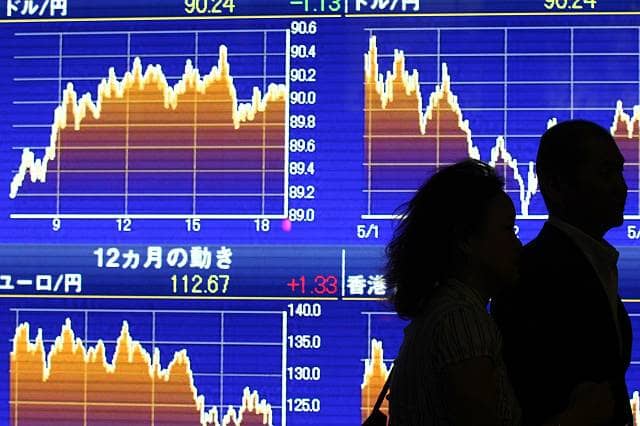 On Monday the ongoing tension in Hong Kong caused stock markets to fall as protestors shut down airport and images of police clashing filled trader’s screens.

David Madden, market analyst at CMC Markets UK explained, “On mainland China, military personal and armoured vehicles were on display, and this added to the concerns that tensions are heating up.

“The escalation of tensions in the former British territory does not project a positive image for the financial hub, and funds are likely to flow out of the region.”