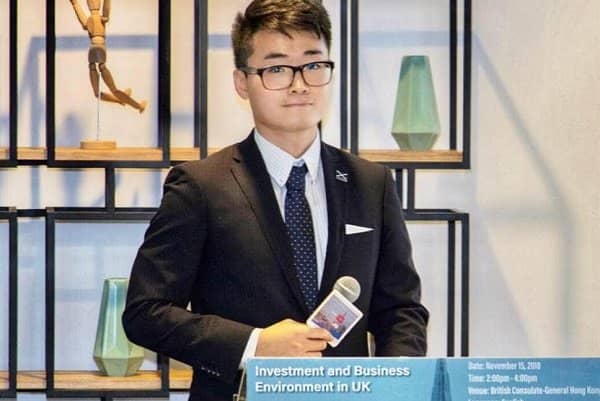 Simon Cheng Man-Kit was arrested and then detained in China for allegedly committing the crime of “solicitation of prostitutes,” state backed Global Times reported.

Cheng broke “public security” law and the penalty carries 10 to 15 days of detention and a fine of 5,000 yuan.

Police in the Shenzhen’s Luohu district said he violated article 66 of the lad and was given 15 days of “administrative detention.”

​​Previously a Foreign & Commonwealth Office (FCO) spokesman said, “We are concerned by reports that a member of our team has been detained while returning to Hong Kong from Shenzhen.

“We are providing support to their family and seeking further information from authorities in Guangdong province and Hong Kong.”

Hong Kong has been struck with political protests the last three months, and Cheng’s detention will most likely enrage the protestors.