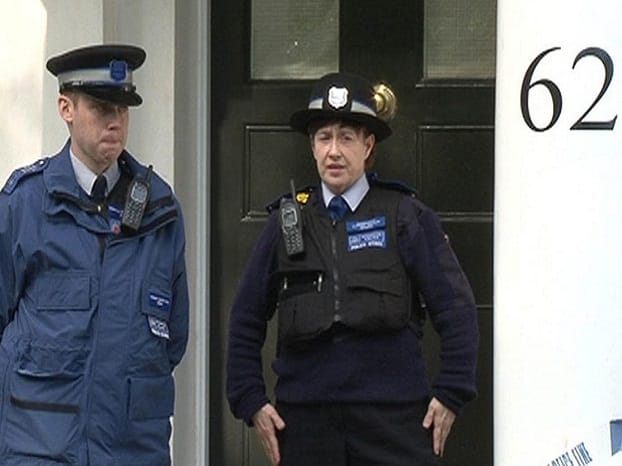 The Home Secretary, Priti Patel has warned travellers who come back to the UK from an amber list country that the police will “knock at the door” to ensure they’re self-isolating for ten days.

Patel said that the government are stepping up the enforcement to make sure travellers are self-isolating and last week there was 30,000 home checks.

Officials currently are checking around 10,000 homes a day and anyone found not to be in quarantine face a fine of up to £10,000.

This week the government have warned people “not to travel to amber list countries” despite this not being law, but travellers must self-isolate for 10 days.

The Home Secretary told the Daily Mail, “Yes, people should [expect a knock at the door]. There is a service, provision is in place, capacity has been increased for that very reason.

“People will not go unchecked.

“Significant resources have been put in place, millions of pounds in terms of the follow-up checking of people around their testing and making sure they stay at home. It has been stepped up.”

However former Brexit Secretary David Davis raised concerns over the Patel’s order as the travel message was confused.

Davis said, “The difficulty is that when the message is confused, and it couldn’t be more confused in this case, people don’t pay attention.

“It’s the worst of all worlds, it damages the economy, and people are too scared to go away.

“It’ll be just as effective as the last test and trace.”