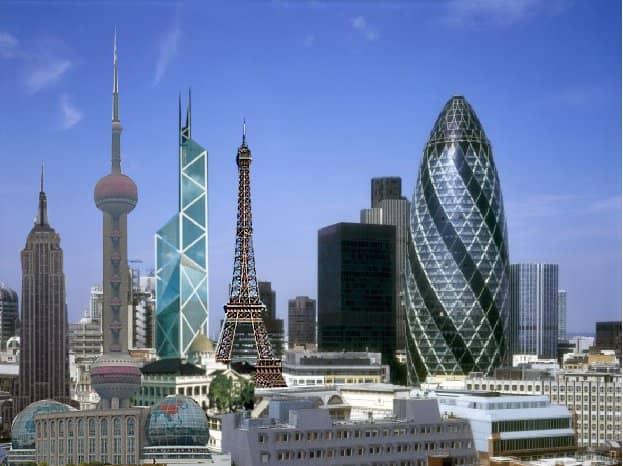 Hiring and firing an employee based overseas: the essential Q&A

We ask Roger James, head of employment law at Taylor Vinters, for much-needed help with the complexities of managing staff based abroad

What are the key considerations when you’re thinking of hiring an employee who’ll be based overseas, or sending an existing employee abroad?

Ironically, to get things right at the start of an international working relationship one has to wind forward to picture the end. Think about the issues and problems that might arise on a termination when appointing someone – especially when that person is to head up your business in the country in question.

For example, know what’s involved in removing any directorships, bank mandates and powers of attorney you might want to grant your new country manager, before you bestow them on the individual. Work out your action plan in the event of an acrimonious parting of ways later. Avoid having single directors if possible. Consider using your UK-based executives as directors of the overseas subsidiary as an alternative to an untested new recruit, at least initially.

The immigration situation also needs thought if you’re seconding someone from the UK, as will consideration of the support you’ll provide, such as living accommodation, shipping of possessions and any additional pay or benefits.

Who’s responsible for sorting out the visa, and how do you avoid mistakes in that process?

Some companies will be set up to obtain their own visas. If you are not, then you should ask a solicitor or other immigration advisor for assistance. Identify the best route to a successful application at the outset to avoid mistakes, and be careful to complete all the paperwork without errors.

Does the employee need to pay tax and social security in the other country? Are you or they responsible for organising it?

Many employers offer some form of tax equalisation arrangement when sending someone on secondment – compensating the employee for any higher income tax rates they will encounter in the new country. Speak to your accountants about income tax and social security, and any double taxation issues.

If the employee already works for you, should you create a new contract for the overseas work?

Do not simply use your UK contract overseas. Doing so can have serious adverse consequences. For example, if you use a UK restrictive covenant in Germany you can unwittingly expose the company to a compensation payment of up to six months’ salary on termination, even if you do not want to enforce the covenant.

For anything more than a short overseas business trip, you should document the agreed terms, taking advice on the impact of local employment law.

If your company has a branch in the other country, should the employment contract be with the UK branch or the foreign one?

Whether the home or local company is the employer will usually be dictated by tax – advice on which will be money well spent. It will also depend on the country in question, as some countries will require the employer to be a local entity. Make sure you get the identity of the employer right in the employment contract.

Do you have any legal obligations to provide them with anything other than a salary?

This will vary from country to country and also sector to sector. Many countries, such as France and Belgium, have collective bargaining agreements which set out entitlements for workers in an entire sector, such as the automobile manufacturing sector or software industry. These apply regardless of whether the employer wishes to recognise the agreements or any unions which negotiated them.

Penalties for missing such entitlements can be severe. In France, breaches of employment law can be a criminal offence, resulting in fines and even imprisonment.

Ensure that local advice is obtained, either directly from a local law firm, or preferably through your UK lawyers who will already understand your business, culture and objectives.

If you do provide accommodation, living expenses and so on, should the terms of these be included in the contract?

It is best to agree all these terms in writing, either in the contract or in a separate document. Clear, unambiguous wording is the key to avoiding disputes later.

How long is the employee entitled to benefits like that if you terminate their contract?

This will vary from country to country and possibly sector to sector.

What records should you keep when they begin the contract?

Keep copies of all important documentation in your UK head office, including employment contracts, share plans, leases, access to payroll records and information that may be relevant to determine applicable collective agreements such as job specifications and nature of work. If you decide to fire your local director, then asking for a copy of their employment contract is not considered good form!

Remember to diarise important dates such as lease renewals, equity vest dates and immigration deadlines. These may be useful for later.

Is the employee-employer relationship subject to UK employment law, or that of the host country?

There can be nasty surprises to the unwary, such as substantial termination indemnities, and it is vital to get a country report on relevant employment laws from your lawyer before engaging someone overseas.

Some countries, including Belgium, require that the employment contract is translated into the local language to be legally valid – even if between two English-speaking parties. Overlook technicalities such as this at your peril.

If you terminate the contract, is the employee subject to UK or the host country’s employment regulation and rights?

It will be the country whose law applies, as described above.

Would any legal proceedings relating to HR take place in the host country or in the UK?

Usually this will be in the country whose employment law applies, although parties have a limited ability to specify in the employment contract that legal proceedings will take place in the UK, or other chosen country.

This can produce results where the host country’s law applies, but the dispute is dealt with in UK courts (or those of another chosen country), who then try to apply that country’s law. This is not usually a sensible state of affairs and should be avoided.

If you terminate the contract, do you need to issue the equivalent of a P45 and other relevant tax documents from the host country too?

Practices differ from country to country and advice should be taken.

Roger James heads the employment law team at international legal practice Taylor Vinters, which provides a one stop shop for client’s international legal needs, working with its partner firms across the globe. Contact Roger on +44 (0) 1223 225286 or [email protected]. This article makes reference to ideas from Juliet Carp of Speechly Bircham solicitors, provided at a seminar attended by the author in Spring 2012.