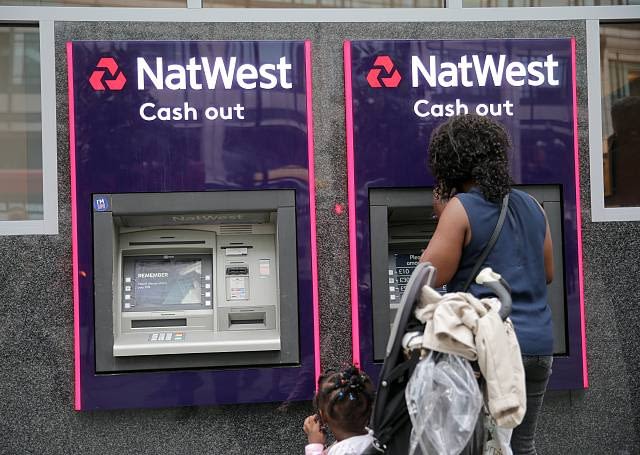 It will be little consolation to chief executive Alison Rose but the fact that investors can find a £1 billion quarterly profit disappointing shows how far NatWest has come in its turnaround plan.

This is only the seventh quarter in the last five years when the bank has earned at least £1 billion, its balance sheet looks strong relative to regulatory requirements and NatWest felt able to reverse another £242 million of the loan loss provisions on its books as borrowers emerge from the pandemic and lockdowns in better shape than anticipated last year.

AJ Bell investment director Russ Mould said: “Yet the shares continue to trade at a discount to their stated tangible net asset value (NAV) of 269p a share, although the 18% discount is as low as it has been for some time. This perhaps explains why investors are being a little less forgiving when they study the third-quarter results.

Investors will be a little frustrated to see the profit and loss account burdened by a further £294 million in litigation and conduct costs, to take the total to £22.5 billion over the past decade, and concerned to see the net interest margin slide again, down to just 1.54%.

“Both weighed on profits between July and September, although bulls of the stock will argue that litigation costs are still much lower than they used to be and that interest rate rises could help lending margins, if and when the Bank of England gets around to it. In addition, NatWest blamed the lending margin slip on how a one-off tax variable lease repricing gain at its commercial banking arm in the second quarter had not been repeated in the third.”