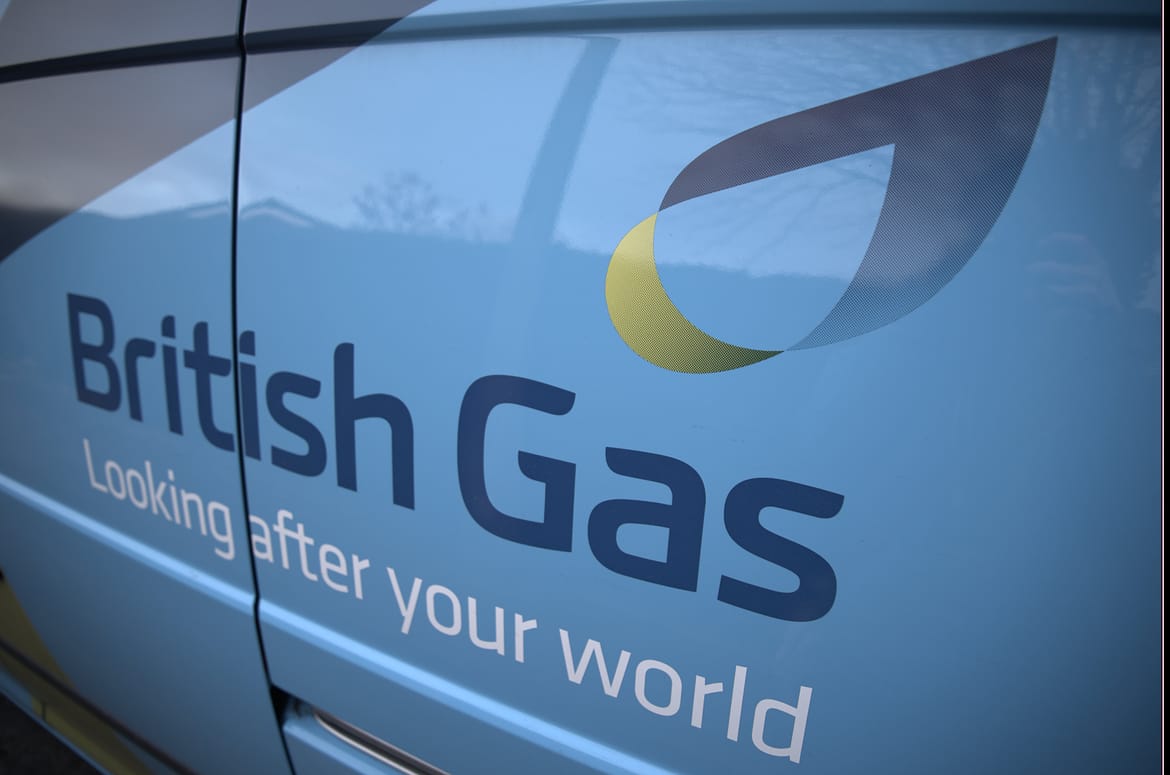 Here’s why: British Gas owner to cut 1,000 jobs this year

In February, the company had announced that it would cut 4,000 jobs by 2020 amid “political and regulatory intervention”, and today said it expects “like-for-like direct headcount” to reduce by 1,000 during 2018.

The firm added: “The significant commodity price volatility we have experienced has been managed well by our energy supply businesses and energy marketing & trading.”

While the group said it is still dealing with “high levels of competitive intensity” it noted that consumer customer account losses “have slowed materially relative to the average of 2017” so far this year.

Meanwhile, the Beast from the East has increased energy demand on Centrica, with “an exceptionally high number of central heating boiler breakdowns” during the bad weather in February and March.