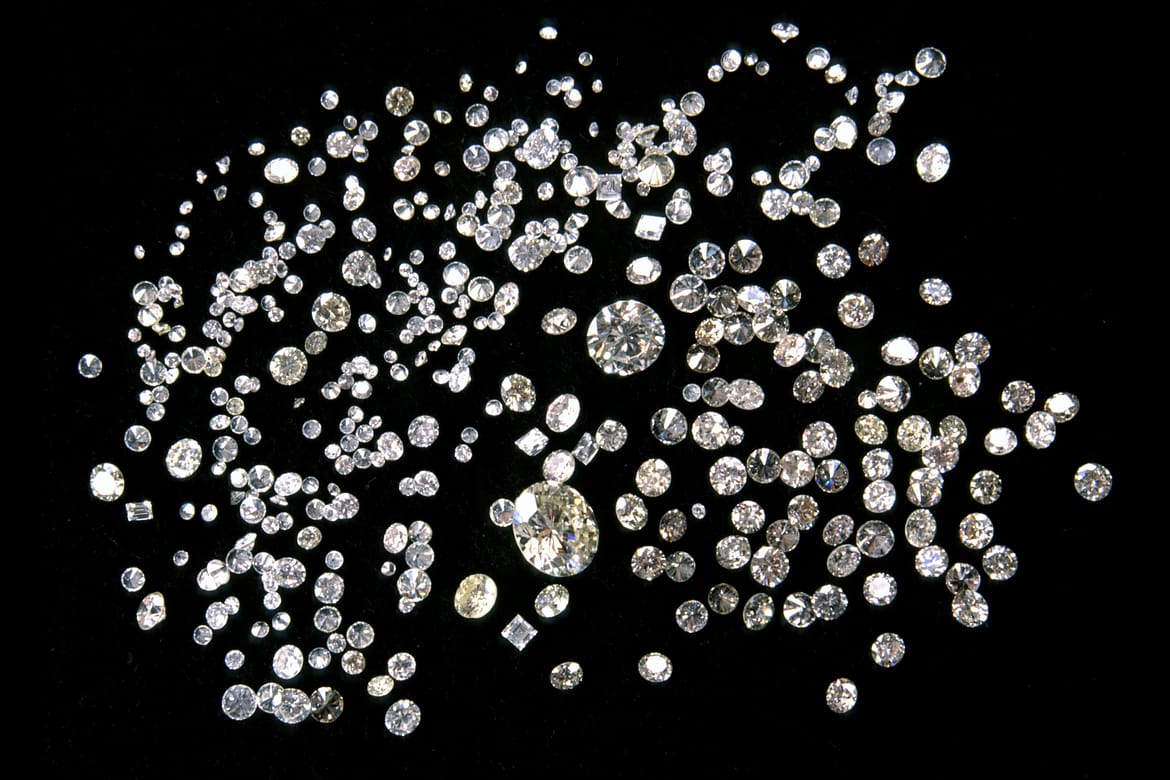 The world’s biggest diamond producer, De Beers, has announced that it had tracked 100 high-value diamonds from miner to retailer using blockchain, in the first effort of its kind to clear the supply chain of imposters and conflict minerals.

Five diamond manufacturers— Diacore, Diarough, KGK Group, Rosy Blue NV and Venus Jewel— worked with De Beers to develop the blockchain platform, which will be launched and made available to the rest of the industry at the end of the year, De Beers said in a statement.

“An immutable and secure digital trail was created for a selection of rough diamonds mined by De Beers as they moved from the mine to cutter and polisher, then through to a jeweler,” it stated.

Once the platform — Tracr — is fully operational, it will provide consumers the confidence that registered diamonds are natural and conflict-free, and also enhance efficiencies across the diamond value chain.

“The Tracr project team has demonstrated that it can successfully track a diamond through the value chain, providing asset-traceability assurance in a way that was not possible before,” De Beers chief executive Bruce Cleaver added.