Home Business News Heatwave is on: Britain set for the hottest day today? 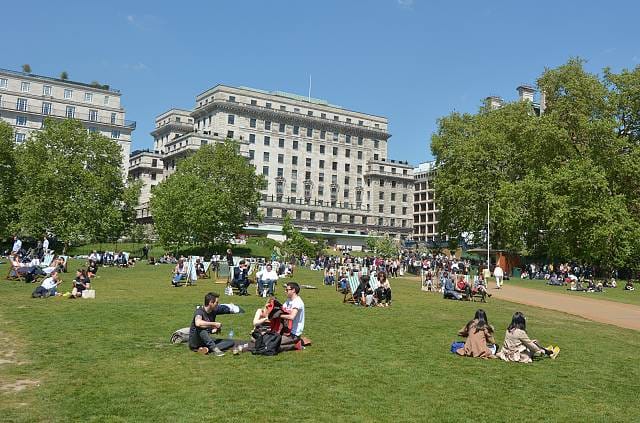 Heatwave is on: Britain set for the hottest day today?

Here’s what the weatherman said

Yesterday was UK’s hottest day of the year so far — temperatures were just shy of 30C — with forecasters now warning that the heatwave is far from over.

The Met Office has issued a heatwave alert saying there was an 80 per cent chance of heatwave conditions between today morning and Thursday evening in parts of England.

Plenty more ☀️☀️☀️☀️ to come through the rest of this week as our #loveukweather viewers can vouch for… #heatwave pic.twitter.com/JvTGX5k7dL

AccuWeather meteorologist Jim Andrews added: “The UK is looking at a range of five to eight more spells which we would call heatwaves this summer.

“It would certainly be reasonable to expect 34C highs this summer. Heat will build in the UK this summer due to high pressure, the sun heating the land, and heat arriving from as far away as Spain.”