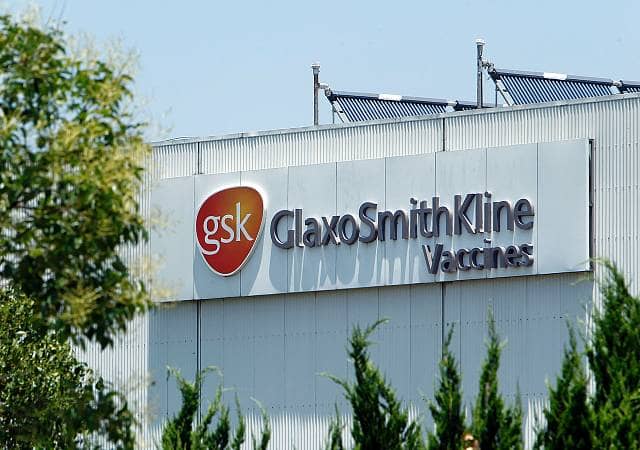 Shareholders in pharmaceutical giant GSK got some timely pain relief with news that it, plus its peers Pfizer and Sanofi, had successfully defeated thousands of lawsuits suggesting the heartburn drug Zantac caused cancer.

“This outcome is probably the best GSK could have hoped for given how comprehensively the judge in the case dismissed the plaintiffs’ arguments,” said AJ Bell’s Russ Mould.

“While there is some risk of an appeal, and there are other cases outstanding, GSK will be sitting a lot more comfortably than it was before this judgement was handed down.

“It will allow the market to focus on the recent improvements in GSK’s underlying performance and the fact it is now a leaner and more efficient operation thanks to the spin-off of its consumer health division, now trading as Haleon.

“Haleon itself, which was also seen at risk of some exposure to the Zantac affair, also enjoyed strong share price gains on Wednesday.”