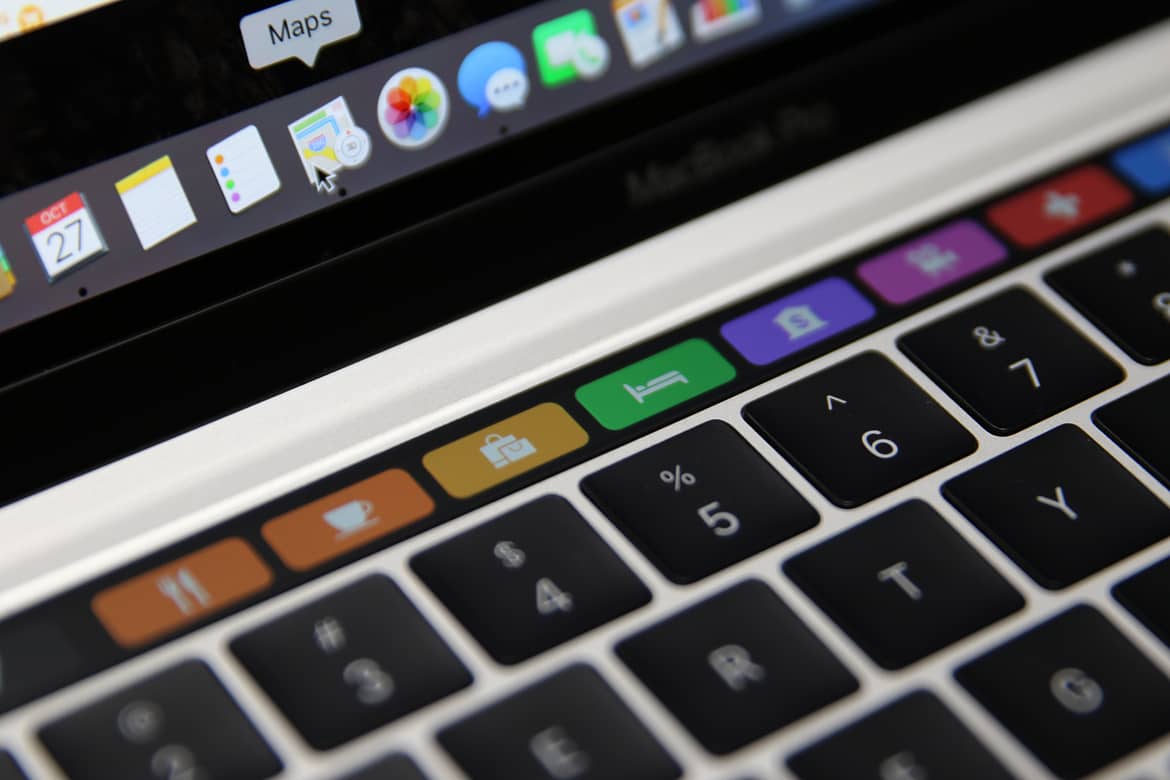 Have you come across the issue?

Apple is removing its “time remaining” estimate on its 2016 MacBook Pro amid complaints about its battery life.

Apple has stated its battery life should last for around 10 hours.

Many customers have reported of much lower estimates when they go to click the battery icon on the MacBook.

Some cases showed only three hours of battery life.

One new MacBook Pro owner wrote: “I got my MBP a few days ago, and I’m pretty disappointed by its battery life.”

“If I do nothing but very light web browsing in Safari and brightness around 50% I can get it to about six hours. But not even close to the 10 hours promised.”

Apple has since discovered that it is not a problem with the batteries but the software used to calculate their life.

As a result, the company has ditched the “time remaining” in its latest software update of macOS Sierra – 10.12.2, which has now been released.