Home Business NewsBusinessAutomotive Goldmine in your Garage: Brits unleashing the value of their idle cars 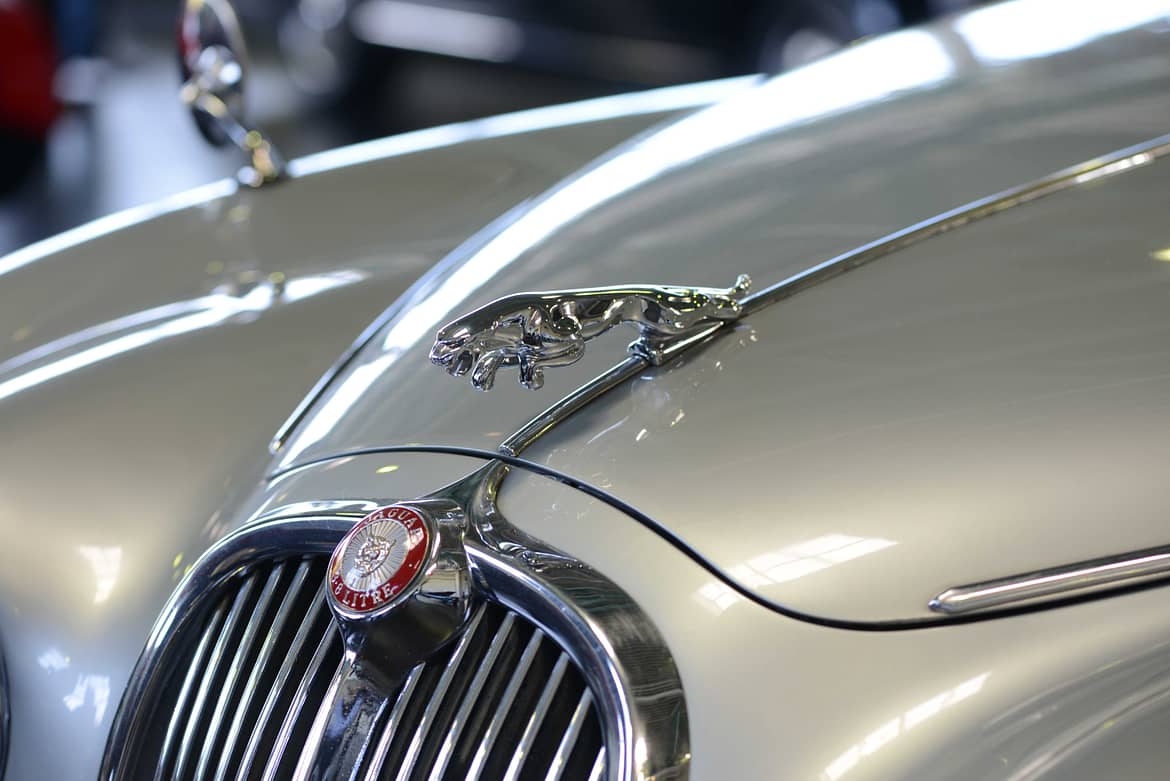 Goldmine in your Garage: Brits unleashing the value of their idle cars

written by LLB Reporter 7th Nov 18 8:06 am
The nation is wasting thousands of pounds each year by leaving their prized motors in the garage and paying for a vehicle they rarely drive, a study by peer-to-peer car-sharing marketplace Turo revealed.
A poll of 2,000 motorists in the UK found the average driver spends 456 hours behind the wheel each year and just under nine hours per week. For the remaining 8,304 hours, cars are sitting idle.

A quarter of Brits don’t drive their car every day, and on average, Britons leave their car totally unused for three days each week.

The research was conducted by peer-to-peer car-sharing marketplace Turo, whose spokesperson and Director of UK Xavier Collins, said:

“Many of us are happy to spend a small fortune on our cars, it’s often one of the biggest investments we make. Yet, despite all this, we never truly release their full potential. I think we’re starting to see a trend in consumer behaviour as they look to the sharing economy to provide them access to the resources they require, but don’t own. Turo democratises car ownership, offering anyone the opportunity to hire out their own car or rent someone else’s.”

“For the vast majority of adults, their car sits unused for most of its life. All the time it is unused, it could be earning money and repaying that investment.”